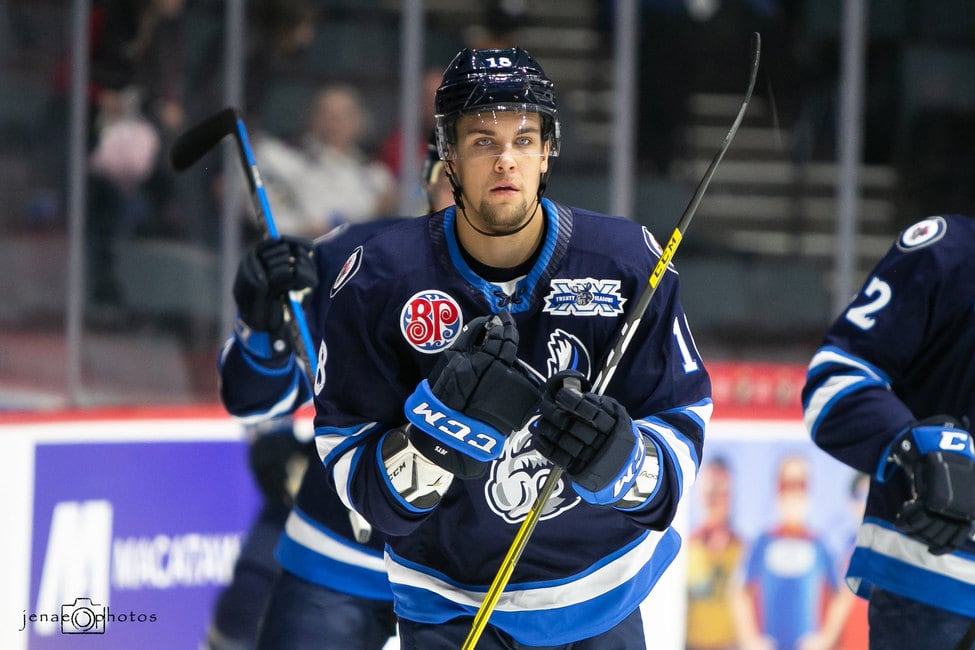 WINNIPEG — The Winnipeg Jets have recalled forward Joona Luoto from the Manitoba Moose of the American Hockey League.

The Jets also announced they have placed forward Bryan Little on injured reserve. Little was struck near the ear on a shot during a game against New Jersey on Tuesday night and received 25-30 stitches to close a laceration.

Luoto, 22, had three assists in nine games with Manitoba this season, his first in North America.

The Finnish forward signed a three-year deal with the Jets in June after playing the past three seasons with Tappara.

Luoto could make his NHL debut on Friday when the Jets host the Vancouver Canucks.

This report by The Canadian Press was first published Nov. 7, 2019.