The 29-year-old signed a contract with the Anaheim Ducks on Tuesday, but needed to pass through the waiver wire before joining the team.

The Jets are thin on defence after the departures of Jacob Trouba, Tyler Myers and Ben Chariot this summer, plus Dustin Byfuglien’s continued absence for personal reasons.

The 19th overall pick by Philadelphia at the 2008 NHL draft, Sbisa has recorded 18 goals and 103 points in 504 games with the Flyers, Ducks, Vancouver Canucks, Vegas Golden Knights and New York Islanders. 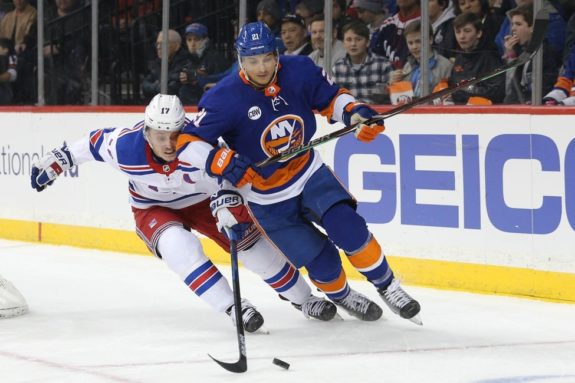 He’s added one goal and seven assists in 32 playoff games.

The Italian-born Sbisa, who had one assist in nine games with the Islanders last season, played internationally for Switzerland at the 2010 Winter Olympics.

The Jets, who have just two regulation victories, are set to meet the Calgary Flames on Saturday in the 2019 Tim Hortons NHL Heritage Classic at Mosaic Stadium in Regina.

This report by The Canadian Press was first published Oct. 23, 2019.