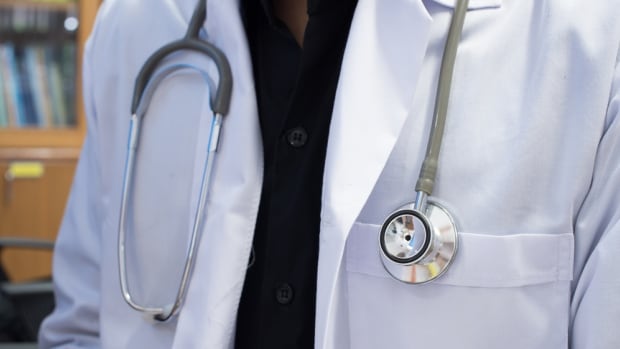 A national regulator has threatened to suspend some medical training programs offered by the University of Manitoba because it’s concerned physicians are stretched too thin to train residents.

The Royal College of Physicians and Surgeons has sent the university a strong warning that its core internal medicine, obstetrics and gynecology, and adult neurology programs do not meet national standards.

It notified the U of M’s medical school of its intent to withdraw its accreditation if improvements weren’t made.

The warning comes after the college assessed 46 U of M programs last month, which involved interviewing medical residents and the doctors who supervise them.

“I think these have been very tense environments for the last several years in terms of enormous workloads,” said Dr. Brian Postl, the dean of the university’s medical program.

The university now has two years to improve the programs — or risk losing them, Postl said.

Postl sent an email to faculty outlining the concerns earlier this week.

If those programs lost their accreditation, students would have to go to other parts of the country to complete their residency, he said.

“It is discouraging to students looking to enter those programs because they know that they’ve been identified as having certain weaknesses. So that’s always an issue,” he said.

Losing accreditation for the core internal medicine program would be particularly damaging, as it would have a ripple effect for the medical school’s other programs.

“So the stakes are pretty high and I think that provides the motivation to ensure that we fix it.”

Though it’s very troubling, this isn’t the first time the college has issued the U of M med school a warning about some of its training.

“We have had programs in this position before, and we’ve worked hard with government, with hospitals, with physicians to improve the situation and generally manage to get them back to full accreditation status,” he said.

A spokesperson for the Royal College of Physicians and Surgeons said they can’t comment on specific universities.

However, they said that it does not withdraw accreditation from medical programs until a follow-up review occurs.

Meanwhile, a spokesperson for Shared Health said a joint council is now working through the details of the college’s report and is committed to implementing the necessary improvements.

They also pointed out that in the university’s last review in 2014, general surgery and urology were flagged as being at risk of losing their accreditation, but both returned to standard.