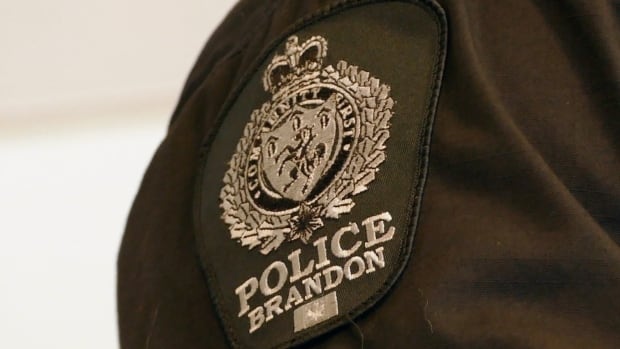 A 62-year-old Brandon man has been charged after a computer was found with child exploitation materials on it. (Riley Laychuk/CBC)

A 62-year-old Brandon man has been charged with possession of child pornography.

Brandon Police were notified by the National Child Exploitation Coordination Center about an internet user in the area being in possession of child exploitation material.

A search warrant was executed at the man’s home on  Wednesday and more material was found on a computer.

After an investigation by the major crimes division the man was arrested Friday. He was released with conditions pending a court date in October.

Which services are set to resume at Lower Fort Garry, The Forks beginning next week

Assault in Spence neighbourhood shuts down part of Ellice Avenue