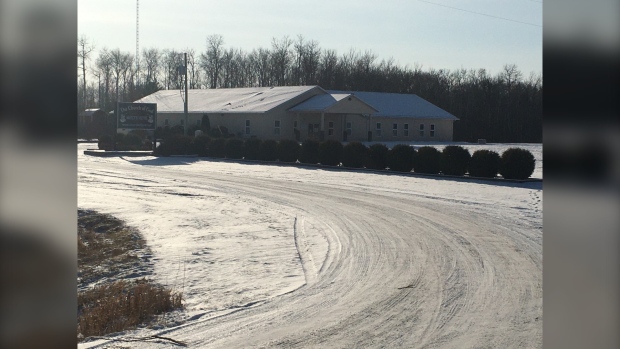 WINNIPEG — A church near Steinbach, Man., has been fined $5,000 after holding a Sunday service with more than 100 people.

The Church of God, a North American church with a location near Steinbach, confirmed it had been ticketed for holding a service on Nov. 22.

RCMP previously said officers showed up to a service at a church near Steinbach and spoke with a representative. RCMP said there were well over 100 people inside the church at the time.

“It is unprecedented in Canada to fine a church or a pastor for conducting their God-called duties,” said Pastor Heinrich Hildebrandt, who has been acting as a spokesperson for the Church of God, in a statement.

“We condemn these actions and call on all law enforcement officials to cease enforcing unconstitutional orders immediately.”