The Cranked Energy Bar story has all the elements of so many entrepreneurial successes.

There are the hours upon hours upon hours of hard work, and the frustration that comes with all the trial and error. And then through it all there is the beaming pride that comes from seeing something built from the ground up turn into a successful, community-minded venture.

“It was never really supposed to be,” explained Cranked Energy Bar owner Cheryl Zealand with a laugh. “I was at home, I just had twin boys and my oldest was four. I’m a CPA (Certified Public Accountant) by trade and was a manager at KPMG and thought I would go back at some point. I was teaching for the CPA School of Business at time and was home a lot. Mothers are always busy, but I did have some free time.”

It was during those moments that Zealand began tinkering in her kitchen on an idea that had she had been ruminating about for a while. She and her husband Tim McQueen had eaten a variety of energy bars many times before, but found them chalky in taste. They also always wondered about both the long list of chemical ingredients contained within and the amount of time they spent on store shelves.

“I really wanted to make healthier grab-and-go snacks, not just for me but for my husband,” she said. “And so I just started to tinker every month in the kitchen on making my own.” 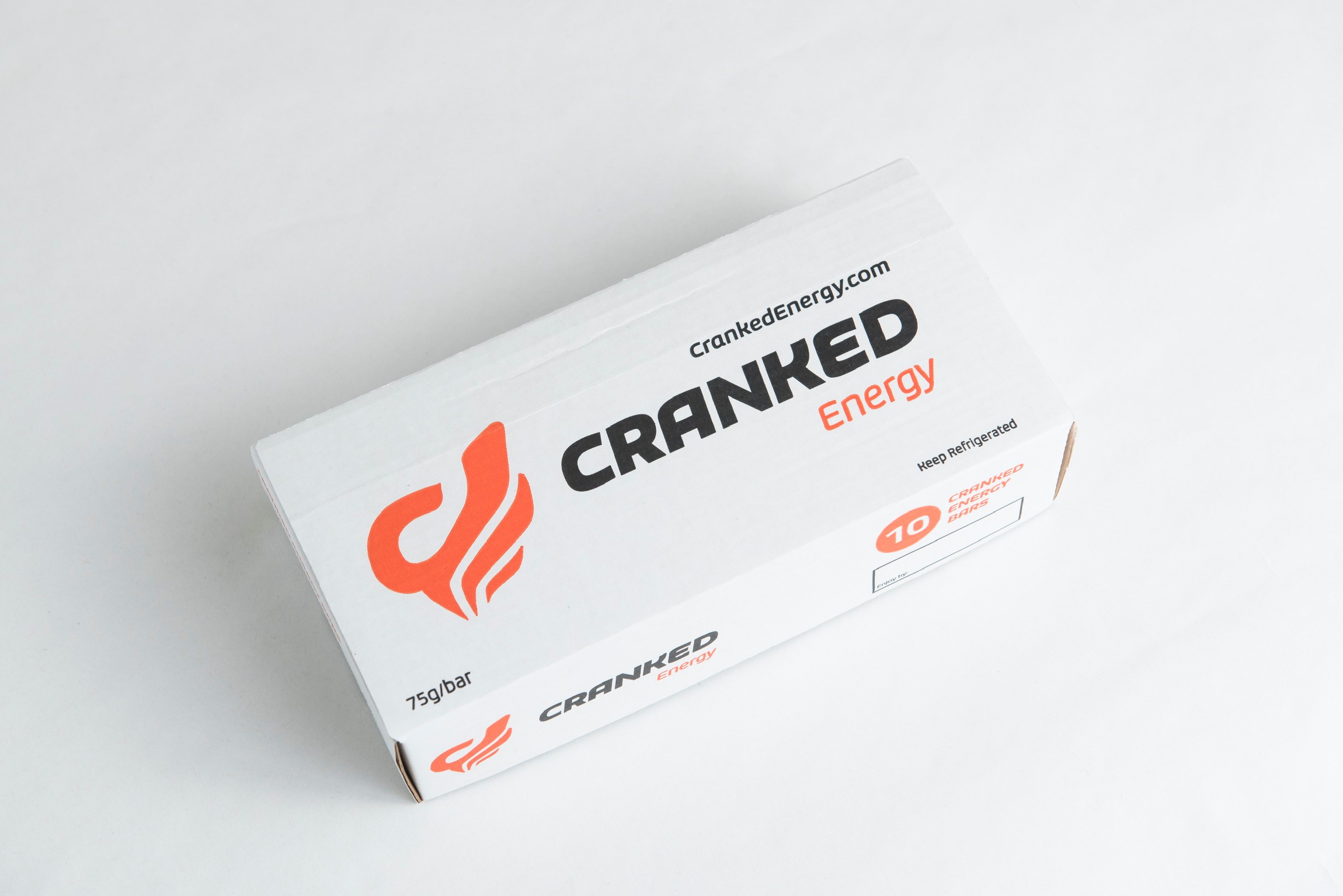 “It took 72 trays of different recipes over the course of three years and then it all pulled together. It was a little bit of this and a little bit of that; it’s not a process where you take a recipe and ‘Voila!’ something great comes out of it. For us it took a lot of work to get the different ingredients right. That moment came one day when the tray of bars I made was gone. I asked my husband where they energy bars where and he said, ‘I ate them! They were so good!’ I always thought they were decent, but after tweaking it here and there it happened.

“In the end I wanted a better experience for it. I wanted people to grab one of our energy bars and say, ‘Oh my goodness… what was that? That was so great.’”

What separates Cranked Energy Bars from a crowded marketplace is the freshness of the product. It’s about the quality of the ingredients, not the chemicals added to help preserve a longer shelf life. To that end, Cranked Energy Bars are refrigerated, meaning their freshness and taste are guaranteed.

“That’s what I was after because the energy bar market is so saturated and there are too many options,” said Zealand. “We were just never going to stand out. And so if we were going to stand out in this new refrigerated space it had to be the bar that you craved, that you wanted, that you could eat every single day and never get sick and felt good after you ate it.”

Cranked Energy Bars are now available at 74 different locations in Winnipeg, including Safeway and Sobeys, and 23 rural locations. The bars are now gaining a foothold in locations in Ontario and Saskatchewan. 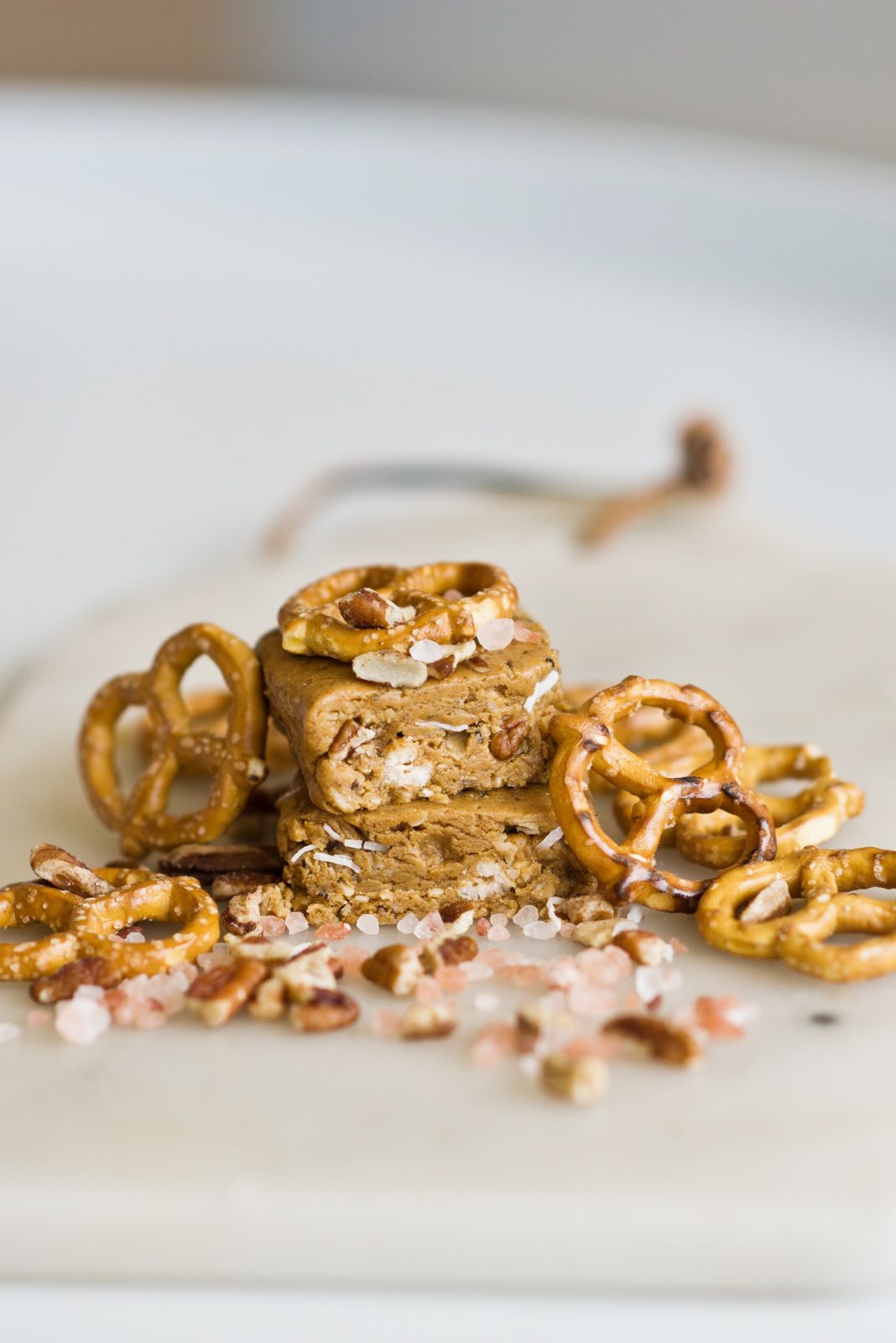 The first retailer to be on board back in 2014, by the way, was Green Carrot – operated by former Winnipeg Blue Bombers offensive lineman Obby Khan. As well, count Team Jennifer Jones as one of the teams and athletes Cranked Energy Bars now sponsors.

“We knew very quickly that by all the sharing and the orders that were coming in that we had a very good product that I could turn into a business,” said Zealand. “From then on it was just a grind – rental kitchens, raising three kids, being a spouse and still teaching accounting and finance up until two years ago. It was a lot.

“I was meeting people in Dollarama parking lots. I was going everywhere and taking three boys along with me. It was a crazy, crazy time. But I was fuelled by the response by people when they ate it. I was patient and when you have a passion and that entrepreneurial spirit that nudging doesn’t go away. It just rears its head over and over until you start listening to it. At one point I was like, ‘I have to go for this. I have to go all in. Let’s go 100 percent and see what this company can do.’”

By winning the Purolator Small Business Showcase, Cranked Energy Bars received a $50,000 sponsorship for the 2021 season. Each of the five finalists also received a $500 shipping credit from Purolator.

But winning also provided so much more than the monetary reward for Zealand and her company. Every entry into the Showcase was based on a variety of criteria, including the ‘involvement and value the business brings to the Manitoba community.’

To that end, Cranked Energy Bars scored a touchdown with the long list of charitable donations and work it has done – and will continue to do going forward.

“If this was all just for the money… my goodness, I don’t think I drew a paycheque until last year,” said Zealand. “That’s absolutely not the purpose. I believe in this product and I believe in this company and its ability to go across Canada. We want to build our brand to the point where we can venture into other cities, but Manitoba has been our starting point. I always say this province grew us and I owe it to this province.

“The charitable work and volunteering are important things to us and what we have in the kitchen and the entire Cranked team works toward that common goal every single day. We have a purpose and that purpose is clear and strong and it’s coming through now. And getting this Small Business Showcase sponsorship from Purolator is almost like validation that everything we do is being noticed. It just feels so good and it’s nice to be recognized for it.”