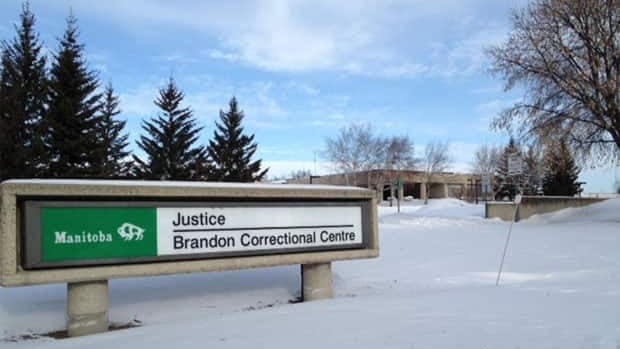 A provincial court judge recommends corrections officers take more precautions to avoid drugs being smuggled into jails by inmates escorted into the community for appointments. (CBC )

A Manitoba judge says an inmate who died of a morphine overdose probably got the drug from two other prisoners who snuck it into the jail in Kinder Surprise eggs.

Inmates should not be told when or where they are going for medical or community visits, Combs said.

Inmates also should not be able to use typical washroom facilities while out on visits, he said.

Combs oversaw an inquest into the death of Jean Paul Beaumont, an alleged high-ranking motorcycle gang member who overdosed at the Brandon Correctional Centre in 2012.

The judge’s inquest report says Beaumont probably got morphine from two other inmates who conspired to sneak in drugs while one was on a doctor’s visit.

The drugs were placed in hollow chocolate eggs and attached to a toilet tank in the hospital where the inmate was seeing a doctor, the report says.

Fargo mayor on fight against COVID-19 and tourist dollars lost