You Are Here Home news First of the month: Tenants scramble to pay rent during COVID-19 pandemic 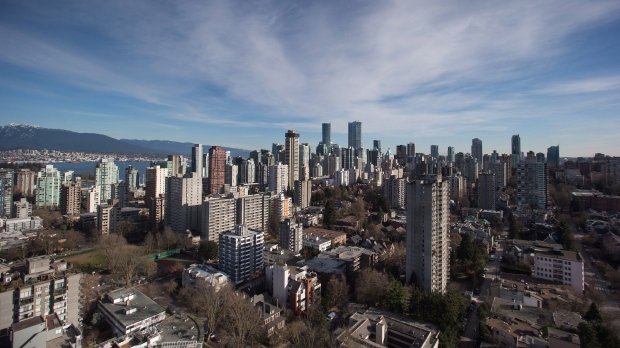 TORONTO — It’s the first of the month and renters who have lost income due to the intensifying COVID-19 pandemic are scrambling to make rent as provincial governments offer piecemeal solutions during the ongoing crisis.

For one Toronto dog walker, the public health emergency resulted in the loss of more than 80 per cent of his business in just 48 hours. Thankfully, Joe Rutherford’s landlord is being accommodating and allowing him to pay half of his rent for April.

“She said we’re all in this together and we’ll make up the difference later on,” he told CTVNews.ca on Tuesday.

Others, however, are not so lucky because their landlords rely on rent as their primary source of income or they’re not eligible for a mortgage deferral that some banks have offered homeowners.

With no federal guidance on the matter, provincial governments have offered various forms of rent relief to residents.

For example, the B.C. government is providing up to $500 as a rent rebate to those who have experienced a significant drop in their income due to the outbreak. In Ontario, New Brunswick and Nova Scotia, landlords are not allowed to evict tenants.

Prince Edward Island has rolled out a million-dollar temporary rental assistance benefit to help affected renters make up the difference.

While provincial governments rush to help renters, Clare Gallagher, a senior campaigner with the non-profit advocacy group Leadnow, described them as “patchwork” solutions. Her organization is calling on the federal and provincial governments to cancel rent, mortgage payments, evictions, and utility payments during the pandemic.

“We really believe that no one should fall into debt or risk losing their home because of COVID-19,” she told CTV News Channel.

Gallagher’s group isn’t the only one calling for relief, either.

There are a number of online petitions by groups including, Change.org, ACORN Canada, Leadnow, FMTA, BCGEU, Vancouver Tenants Union and North99, asking the federal government to come up with a plan to assist tenants who can’t afford rent.

“The government needs to create a pot of money to which landlords can apply to when tenants can’t afford their rent,” ACORN Canada National President Marva Burnett in a statement.

On Tuesday, Prime Minister Justin Trudeau was asked about rent payments during his daily briefing outside of his home at Rideau Cottage in Ottawa. He discussed his government’s promised relief for small businesses, including wage subsidies and a $40,000 loan that would be interest-free for the first year and $10,000 of which would be non-repayable.

However, the prime minister did not address specific rent relief for tenants for April 1.