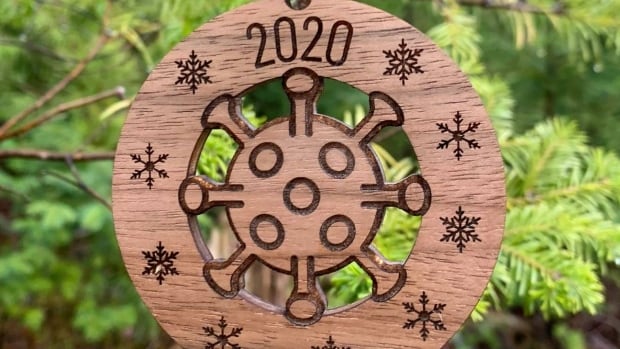 Manitoba health leaders pleaded with the public not to gather in person with people outside their households this holiday season, warning that we could see a repeat of the spike in cases that occurred after Thanksgiving if health orders aren’t followed.

“We saw that trajectory we were on that we’ve managed to head off for now, but I’m really concerned about this holiday season. If we see a gathering take place, we’re going to see a spike in cases seven to 14 days after the holiday season.”

New public health orders came into effect over the weekend, which extended a ban on visitors to residences over the holidays but included an allowance for students attending university out of the province to return home over the holidays.

Despite that change, Roussin urged everyone to avoid gathering as much as possible. Anyone returning from anywhere east of Terrace Bay, Ont., must still self-isolate for two weeks.

The new health orders also made exemptions for drive-in events, such as church services, the sale of seasonal items, such as Christmas decorations, and the reopening of thrift stores.

Outdoor activities including skating, tobogganing, skiing and casual hockey are permitted — but not organized practices or games, and group sizes must remain below six.

People can drop off food for others over the holidays, but health officials urged caution even in those cases.

Peguis First Nation will allow extended family and students into the community to visit during a “relaxed lockdown” period between Dec. 23 and 28, and from Dec. 31 to Jan. 1.

Off-reserve members need to call to pre-register, and the contact information of all visitors will be recorded.

Families will also be given information on how to screen family members ahead of time, the First Nation said on its website.

Although he said it’s understandable that people want to get together over the holidays, Roussin said the province is at a critical point in the pandemic.

Manitoba Shared Health chief nursing officer Lanette Siragusa said hospitals are still under strain due to the surge in cases.

“We’re really asking everyone to make the sacrifice this season so that we can get through and not have a surge, not put more pressure on the hospitals,” she said.

Siragusa said that it’s “about seven to 10 days after the event where people get together that we feel it in the hospital.”