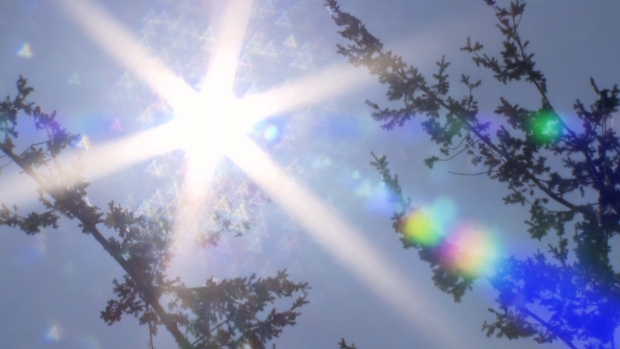 According to the weather agency, a prolonged heat wave is expected in west central Manitoba, including in Dauphin, Flin Flon and The Pas. A full list of Manitoba’s heat warnings can be found online.

During this heat wave, afternoon high temperatures near 30 C are expected earlier in the week, reaching 35 C in some regions later on in the week.

Environment Canada noted there will not be much reprieve from the heat, because overnight lows will remain in the mid to upper teens.

It is expected the heat wave will last until the end of the week and may even continue into early next week.

The weather agency is reminding Manitobans that the hot weather affects everyone. However, heat illness is preventable.

To reduce the health effects of heat, Environment Canada recommends:

The record for the hottest temperature in Canada was broken on Monday, with Lytton, B.C., reaching 47.5 C.

– With files from CTV’s Andrew Weichel.