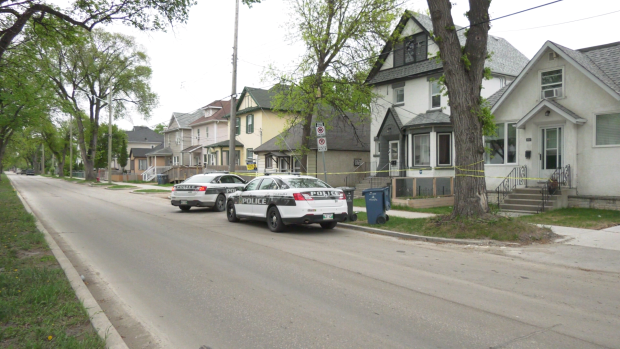 WINNIPEG — Winnipeg police say a man found dead in the William Whyte area was assaulted in his home over a prolonged period before dying of his injuries.

Three people have been charged with first-degree murder in connection to the death.

Winnipeg police said 33-year-old Trevor Clayton Dorion was found dead at a home in the 300 block of Burrows Avenue on May 20. A post-mortem examination confirmed Dorion had been the victim of a homicide.

On Wednesday, police said investigators believe Dorion was at his home on May 8 and was assaulted “over a prolonged period.”

Police said Dorion died of his injuries and his body was hidden in the home until officers discovered the body nearly two weeks later.

On May 30, police arrested Cary Phoenix Atkinson, 26, and Season Jade Lavallee, 26, and charged them with first-degree murder. Police said Dorion knew both of them.

On June 8, police arrested 34-year-old Shelly Ruth Kirkness, who was also charged with first-degree murder. Police said Kirkness was in a relationship with Dorion.

All three have been detained in custody.

The charges against them have not been proven in court.