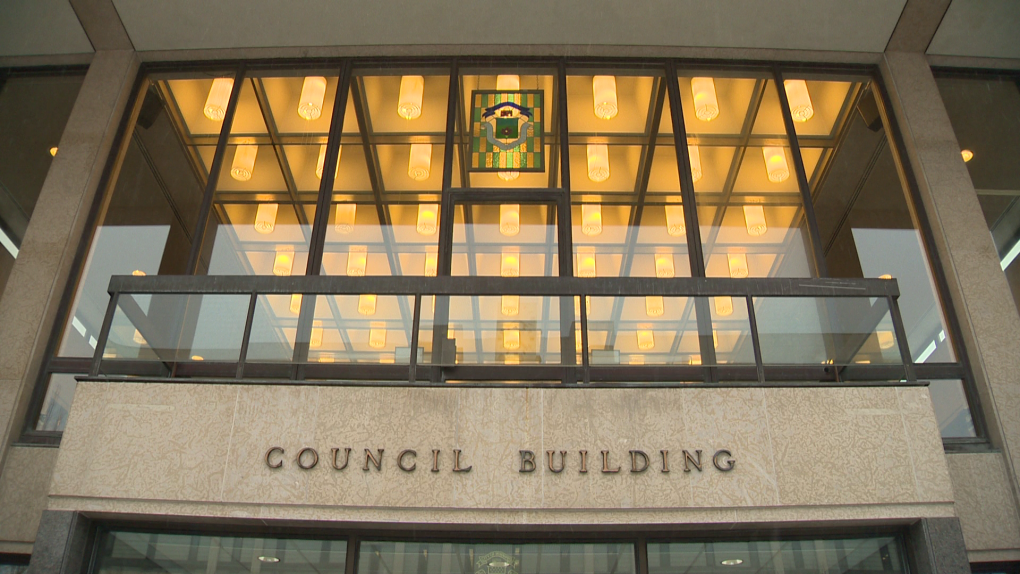 The City of Winnipeg is dealing with a lot of red ink because of pandemic pressures and snow.

“It has not been a good start to the year financially for the City of Winnipeg,” said Coun. Jeff Browaty, chair of the finance committee.

Winnipeg’s 2022 first-quarter report projects a $53.9 million deficit in its general revenue fund for year’s end, plus a $10.5 million shortfall in transit.

“This is larger than what we’ve seen in past years, so it is more than usual of what we need to make up,” said Browaty.

The majority of the shortfall comes in three areas:

-$7.5 million for fire and ambulance; and

COVID-19 continued to impact the city’s budget in the first quarter, from overtime to drops in photo radar revenue. On top of that inflation and fuel prices are not helping. Plus, transit ridership is still 48 per cent below normal levels.

As the year goes on, the bottom line could improve. But to help chip away at the deficit now, the city is recommending a savings plan to prop up general revenues, and prevent a larger than needed drain on its rainy day fund.

-Money being diverted from the Parking Authority and Animal Services;

-A draw would be made from the Insurance and Workers Compensation Funds;

-A slight increase to the controversial water and sewer dividend; and

-Tipping fees would be eliminated for the transit, public works, and property departments.

The savings are estimated to bring in $7 million.

“This year we’ve just been hit by so many things all at once,” said Browaty.

This plan will be voted on by the finance committee next week. Full council approval is required.