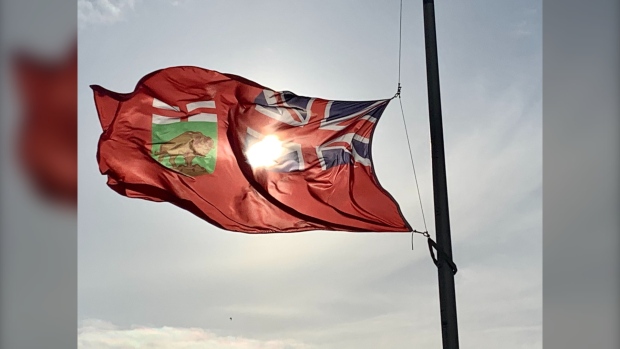 WINNIPEG — Manitoba’s public health orders implemented ahead of the May long weekend will stay in effect for the rest of the week, the province announced Tuesday.

Premier Brian Pallister and Dr. Brent Roussin, chief provincial public health officer, announced that rules on public gatherings implemented last week will be in effect until May 29 at 12:01 a.m.

The measures include no gatherings outdoors with people from different households, including at recreation areas, golf courses, and parks. In addition, only one person per household is allowed to go into a business, with exceptions such as caregivers helping those who they’re caring for.

The province added the decision is to help protect the health-care system and give health officials more time to monitor the case and patient numbers in Manitoba.