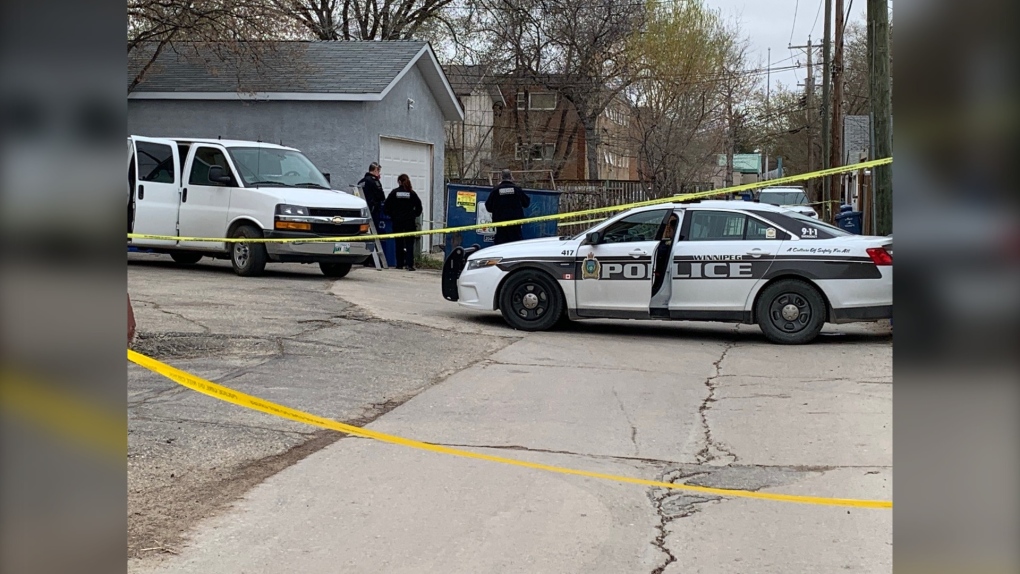 The Winnipeg Police Service has charged a 35-year-old man with first-degree murder in connection with the death of a woman whose remains were found near an apartment building in North Kildonan, and police are investigating the possibility of more victims.

Police said partial human remains were discovered Monday morning in the 200 block of Edison Avenue. The victim has been identified as 24-year-old Rebecca Contois.

Const. Rob Carver described the area as a “horrifically grisly scene,” and said somebody in the area discovered Contois.

Investigators arrested a suspect on Wednesday. Jeremy Anthony Michael Skibicki has been charged with first-degree murder and has been detained in custody. The charge has not been proven in court.

He added due to the circumstances surrounding the homicide, “Police have not ruled out the possibility of additional victims.”

“There are things that are leading investigators to look at that as a potential possibility for sure,” Carver said, adding he was unable to give more details.

CTV Winnipeg will update this story.