WINNIPEG — June 7 marks the 60th anniversary of the establishment of St. Ambroise Provincial Park in Manitoba, but this summer the rules are a little different, as a private company is managing the space.

“Now that community area is being controlled by a private business, so if you want to go to the beach you have to pay fees to this private business instead of accessing our provincial park,” said Eric Rader, wilderness and water campaigner for the Wilderness Committee.

In 2020, the province passed a bill that allowed for the privatization of provincial park services, shortly after a private company was asked to manage St. Ambroise Beach Provincial Park Campground.

Rader said the area is home to endangered species like the Piping Plover Sparrow, and worries the private company won’t know how to maintain the habitat.

“The Manitoba government has really given up their responsibility to manage this area, and we need the federal government to look at species care in this area,” Rader said.

The Canadian Parks and Wilderness Society (CPAWS) said provincial parks are a public service that should be accessible for all Manitobans.

“What we’re seeing at St. Ambroise Park is a huge jump in costs,” said Ron Thiessen, executive director for the Manitoba chapter of CPAWS.

“So a basic campsite (at St. Ambroise) is $50 a night, where as in other provincial parks that are managed by the government, as they should be, range from $11 to $23 a night, so it’s quite a big jump.” 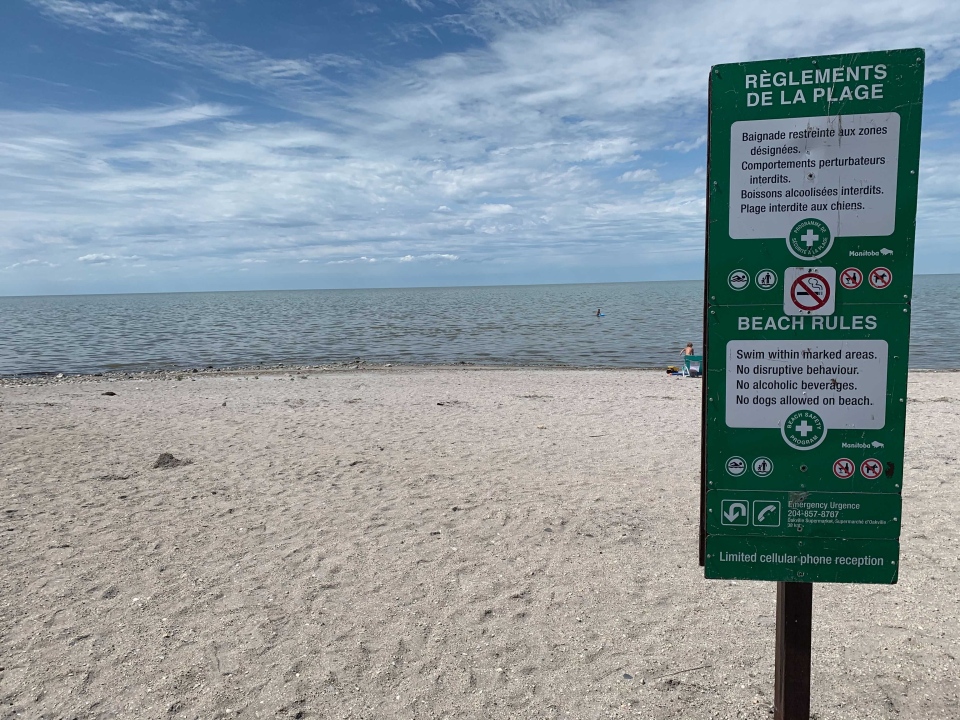 Thiessen said park fees put barriers in place that isolate some Manitobans from enjoying public spaces, and he wants the province to stop privatizing any and all campgrounds in provincial parks.

NDP MLA Lisa Naylor, the official opposition critic for conservation and climate, has questions about what this means for the future of provincial parks.

“The reality is when you start privatizing pieces bit by bit, they’re no longer public, and we do see it as this slippery slope in terms of what’s going to happen in other parks over time,” Naylor said.

In a statement to CTV News Winnipeg, a spokesperson for Conservation and Climate Minster Sarah Guillemard said in part:

“After this beautiful park suffered extensive flood damage a decade ago, the local community advocated for its restoration. The province issued a request for proposals and has partnered with a local operator who has upgraded the park and will develop and operate its seasonal campground.

“Our provincial parks are not for sale, but they are ready for improvements.”