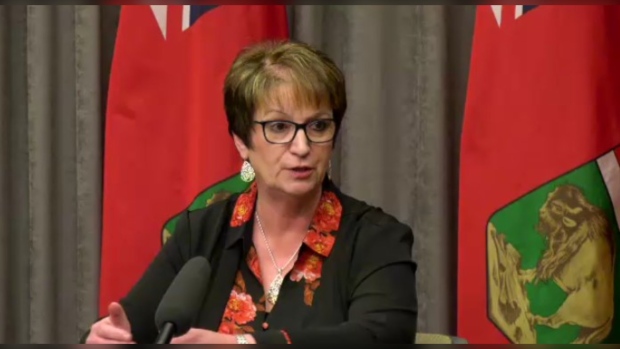 WINNIPEG — A Manitoba cabinet minister who stepped down from her post says her voice, and the voices of others, were not heard in cabinet.

Eileen Clarke served as minister for Indigenous relations ever since the Progressive Conservatives were elected in 2016.

She stepped down following comments by Premier Brian Pallister, who said people that came to Canada did so not to destroy anything, but to build communities, churches and businesses.

Indigenous leaders criticized the comments, saying they downplayed the effects of colonialism.

In a written statement, Clarke says she has heard from many people who are disappointed by their representatives and believe change is necessary.

The statement does not mention Pallister, who is scheduled to appoint a replacement for Clarke today, by name.

“I have in the past made commitments to the people that I represent in government; my constituents, Indigenous people and all Manitobans who expect us to speak and act on their behalf,” Clarke’s statement read.

“I am hearing from many people across the province that they are disappointed with the representation they are getting at this time. I have spoken up on several issues but I feel my voice and other voices were not heard in cabinet.

“Change is necessary; today I commit to doing what’s right for the people of Manitoba and myself. It is not my intent to divide or be disrespectful, but I do feel some transparency is required.”

Clarke says she will retain her seat in the legislature.

This report by The Canadian Press was first published July 15, 2021.