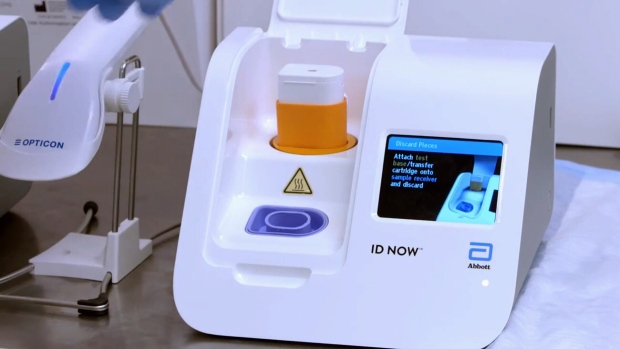 “This pilot project will expand the asymptomatic testing that is already underway in personal care homes by testing staff who do not have any symptoms and is the first step in plans for an expansion of this work to other sites in the weeks ahead,” said Health Minister Cameron Friesen in a news release.

The province said currently, when a positive COVID-19 case is identified, all residents and staff who are identified as contacts are tested regardless of whether they are showing symptoms.

Testing will take place once a week and staff are being asked to participate voluntarily.

The province said the pilot project will use the Abbott Panbio COVID-19 rapid antigen test, which provides a result in about 20 minutes. Participating staff will be trained to perform the test.

If a positive result is identified, the province said the case will be reported to public health as ‘probable’, and then a lab-based test will be conducted to confirm the result. Friesen said the project will also allow officials to test the effectiveness of rapid testing and see how it can be used in other settings.

Testing is expected to begin on Monday, Dec. 21, and will take place for four weeks at each site. Depending on how the pilot goes, the province said it could be expanded to other licensed facilities in the weeks ahead.

WHAT IS RAPID TESTING AND WHY ISN’T IT USED MORE WIDELY?

The Abbott Panbio COVID-19 rapid antigen test is taken with a deep nasal swab and is done by a trained health-care provider.

The province said rapid tests have limitations and can only be used in certain circumstances.

It said rapid tests are more likely to give false negatives, which is a big reason why they won’t replace the conventional COVID test.

Rapid tests are most accurate when used in a setting where viral activity is high, the province said.