Police say Kylynn Kastco was last seen on Boxing Day at 10 p.m., getting into an unknown vehicle in Hamiota, Man. 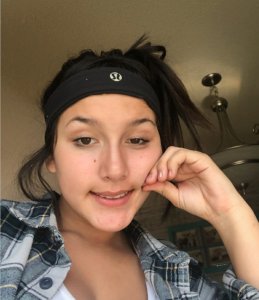 She was last seen wearing blue jeans, a dark shirt, a blue jean jacket and was carrying two backpacks, a police release says, describing one of them as red and pink with white.

RCMP say they are concerned for Kasto’s well-being and are asking anyone with information to call investigators at 204-764-2345.