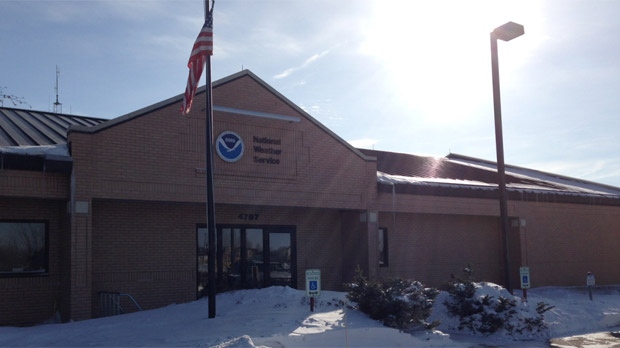 As residents across Manitoba continue to deal with the effects of an October snow storm – it’s a similar story south of the border.

Meteorologist Greg Gust, from the National Weather Service, said over five centimetres of water fell in Grand Forks, ND, between Thursday and Friday. The precipitation came as a mix of rain, sleet, and snow.

“It’s been nuts down here as well,” said Gust, in a phone call with CTV News.

“We’ve set a record for September, our month of September was our wettest September on record, but it was also our fourth wettest month ever, of any kind of month.”

Gust said the rivers around the city of Grand Forks are flowing at record heights fort his time of year.

He said wet weather in fall is a pre-curser for spring flooding. He was concerned when Winnipeg raised the gates of the Red River floodway this week.

However, Gust said there’s no cause for concern just yet. Many factors will determine the extent of spring flooding, including how much snow falls this winter.