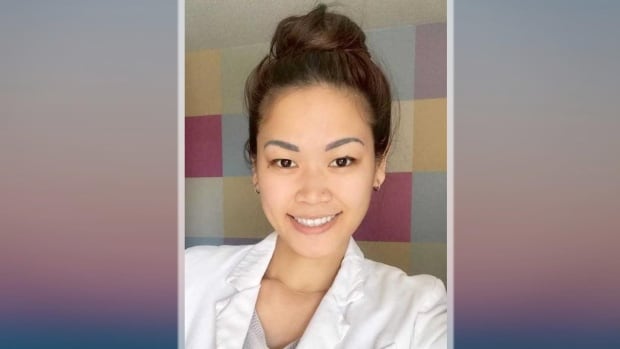 The Winnipeg Police Service say the body of a 36-year-old woman who went missing early Thursday morning has been located.

Noy Bounvongxay, last seen in the city’s Southdale area, has been found dead, police said in a news release on Saturday evening.

In a release on Thursday, police said they were concerned for Bounvongxay’s well-being.

Police said on Saturday the death does not appear to be suspicious.

Manitoba leads the pack for lowest unemployment rate in Canada