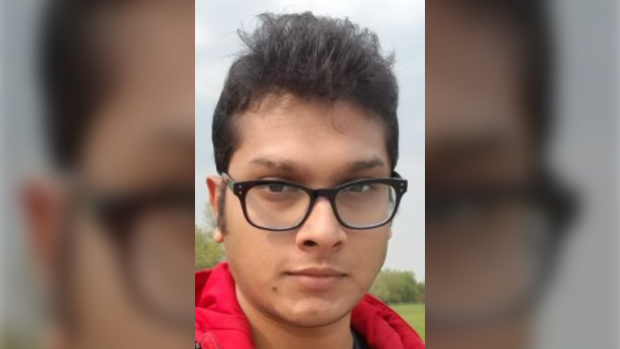 WINNIPEG — Winnipeg police said officers are concerned for the well-being of a Winnipeg man who was last seen in the Fort Garry neighbourhood almost two weeks ago.

Sami Uzzaman, 24, was last contacted on January 9, and was reported missing to Winnipeg police on Wednesday.

Uzzaman is five-foot-eleven and weighs 165 lbs. He has a slim build.

Uzzaman has short black wavy hair, black eyes, and may have grown a full black beard. Police said he may be wearing a longer length black parka with a fur hood.

Anyone with information about Uzzaman’s location is asked to call Winnipeg police at 204-986-6250.