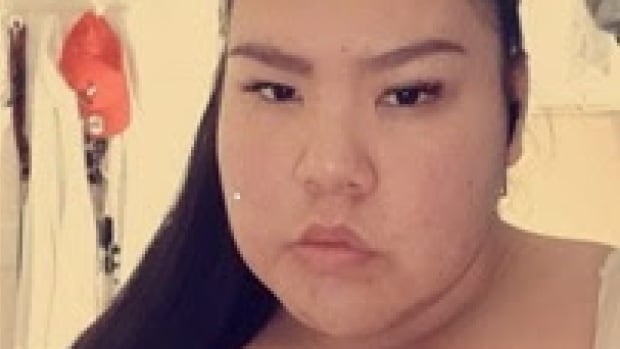 Police are looking for a 21-year old woman who hasn’t been seen in nine days.

In a news release on Monday, Winnipeg Police Service said Alicia (Alysha) Ross was last seen in the Centennial area of Winnipeg on June 20.

She is described as five foot nine inches tall and weighs 250 pounds, with long dark hair.

Police believe she may be travelling to Norway House, Man., and are concerned for her well-being.

They are asking anyone with information to contact the Winnipeg Police Service Missing Persons Unit at 204-986-6250.