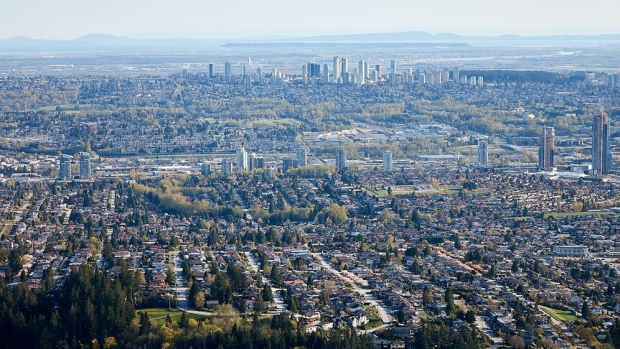 VANCOUVER — Police in Metro Vancouver say there were dozens of reports of sudden deaths in just a few days in three major cities, with heat expected to be a factor in many.

Police in Vancouver have seen the highest number of calls. In a news release Tuesday, a police department spokesperson said the city has seen 65 sudden deaths since the heat wave began on Friday.

“Today alone, officers had responded to 20 sudden deaths as of 1:45 p.m. with more than a dozen others waiting for police to be dispatched,” Sgt. Steve Addison said.

“The vast majority of these cases are related to the heat. We’ve never seen anything like this, and it breaks our heart.”

Similarly, the Burnaby RCMP said they received 25 calls during a record-breaking heat wave. The temperature is believed to be a contributing factor in the majority of the deaths, they said in a statement Tuesday.

Many of those who died were seniors.

The startling figure was accompanied by an urging from Mounties for residents of the area to check on their loved ones and neighbours as temperatures remain high.

“We are seeing this weather can be deadly for vulnerable members of our community, especially the elderly and those with underlying health issues. It is imperative we check on one another during this extreme heat,” Cpl. Mike Kalanj said in a statement.

In an update later, Mounties said 15 sudden death calls were made the day before, and that 19 had been made so far on Tuesday.

The latest information brings the total to 34 calls made in the city over two days.

Surrey RCMP told CTV News there has also been a higher than average number of sudden deaths in their city since the beginning of the extreme heat wave.

As of Tuesday afternoon, Mounties said they have responded to 13 deaths so far, preceded by 22 on Monday.

They add the coroner has not confirmed the cause of death in these cases, but confirmed a large number are seniors.