Four new murals inside a Spence neighbourhood community hub are colourful symbols of the values and ownership of young people in the area, a director says.

The new additions to Magnus Eliason Recreation Centre on Langside Street were unveiled Wednesday evening, after youth in the area helped lead the project.

“Everything that you see is a direct outcome of who the youth are,” said Kristen Wiltshire, youth and families director for the association.

The brightly coloured murals each represent one of the centre’s values and expectations for participants: respect, safety, accountability and engagement.

The centre brought in Winnipeg artist Nereo ll and Synonym Art Consultation to lead a workshop with young people to come up with the concept. The new murals replace older ones from the 1990s that Wiltshire said didn’t resonate with the community. 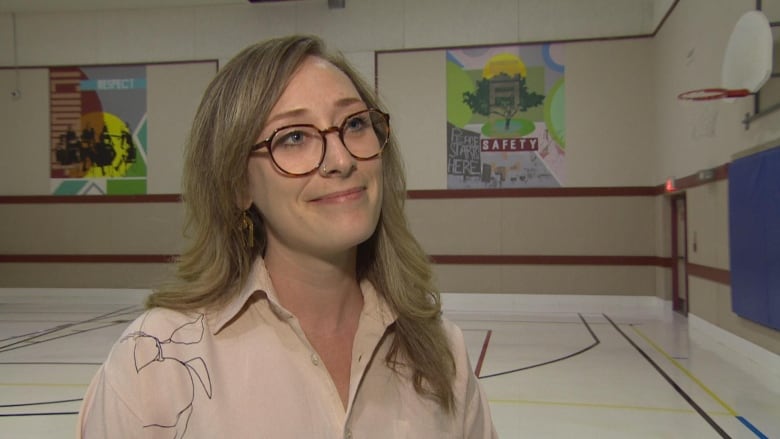 Kristen Wiltshire, youth and families director for Spence Neighbourhood Association, said the murals are a reflection of the youth. (Walther Bernal/CBC)

“The youth that come to this space and that are in the community are brilliant, and they have a lot of amazing ideas, and they’re full of talents,” Wiltshire said.

“It’s our job as Spence Neighbourhood Association and as members of the community to just allow those youths’ hearts to be seen in the space. 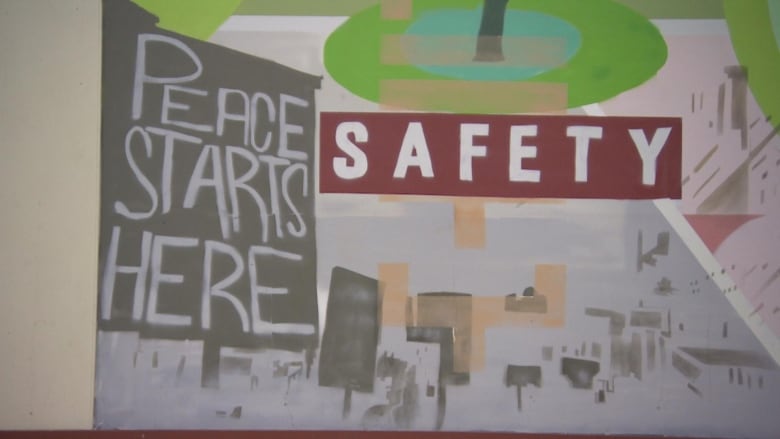 Winnipeg artist Nereo ll and Synonym Art Consultation worked with young people to come up with the concept for the murals. (Walther Bernal/CBC)

The centre also celebrated new outdoor lighting installed on nearby McMicken Street after young people identified it as a priority.

“Having decorative and beautiful lights, as well as increased lighting in a space, builds a sense of safety and belonging and wellbeing in the neighbourhood as a whole,” Wiltshire said.

The centre worked with Winnipeg-based Lights Unlimited to install the lighting as part of the City of Winnipeg’s Community Incentive Grant Program, Wiltshire said. The business ended up donating extra time, labour and lights to cover the backlane, too. 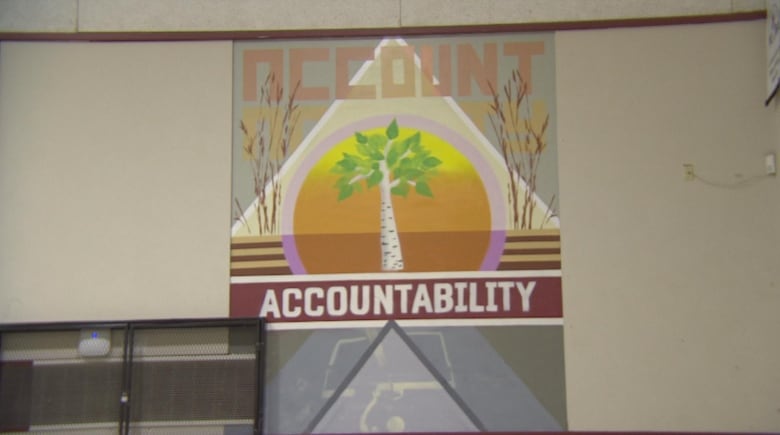 The previous murals were from the 1990s and didn’t reflect the community, Wiltshire said. (Walther Bernal/CBC)

“If you take the time to visit it at night, it feels really whimsical, like you’re in a fairy tale,” she said. “Which is really amazing thing to have for people coming to and from a place where they, you know, seek recreation and safety and fun and resources.”

Wiltshire said the youth leadership was key to both ideas.

“The whole purpose was to bring more ownership and pride to the space, for the youth, for the people [for whom] this is their space,” she said. “For them to be directing the entire project and involved from beginning to end was the most important thing.” 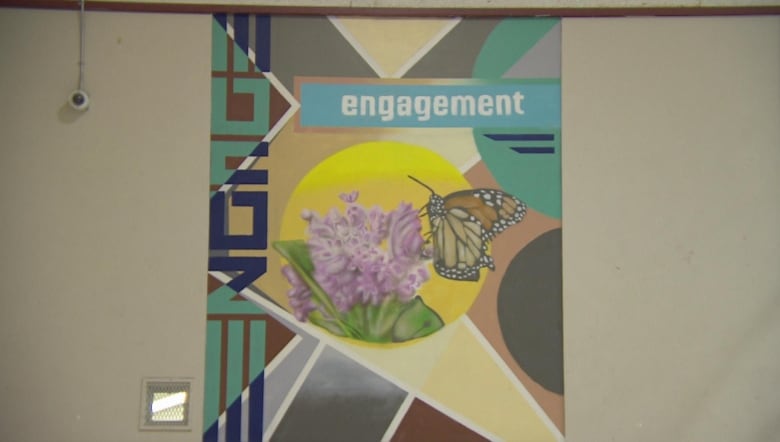 Wiltshire said it was important that the whole project was led by youth. (Walther Bernal/CBC)