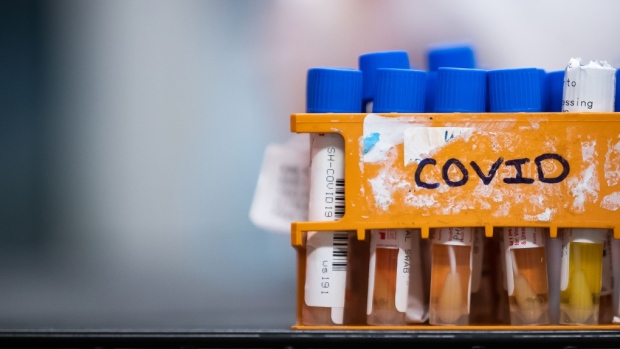 WINNIPEG — Manitoba public health has announced another person has died from COVID-19, as the province sees another 42 new cases on Thursday.

The death reported on Thursday was a woman in her 70s from Winnipeg. The death was linked to an unspecified variant of concern.

This brings the total number of people who have died with COVID-19 in Manitoba to 1,164.

Along with this death, the province reported 42 new cases and a five-day test positivity rate of 3.4 per cent.

Winnipeg reported 14 new cases, along with a test positivity rate of 3.1 per cent. The region has 314 active cases as of Thursday.

The other cases reported on Thursday include:

These new cases bring Manitoba’s total to 57,028 cases, including 973 active cases and 54,891 recoveries. One case was removed from the total due to a data correction.

The province said 126 people were in hospital with COVID-19 in Manitoba as of Thursday, including 29 patients in intensive care. Of these ICU patients, nine have active cases and 20 patients are no longer infectious but still need critical care.

Two COVID-19 patients are still receiving care in Ontario, though no other COVID-19 patients were taken out of Manitoba for care on Wednesday. The province said 43 patients who had been taken to other provinces have since been returned to Manitoba hospitals for care.

The province said 1,596 laboratory tests were completed on Wednesday, bringing the total number tests done since early February 2020 to 851,231.