Children gather on Parliament Hill for a ‘Have a Heart’ rally organized by the First Nation Child and Family Caring Society, which lead the human rights complaint against Ottawa. (First Nations Caring Society)

The Canadian Human Rights Tribunal ordered Ottawa in early September to compensate all First Nation children removed from their homes and communities through the child welfare system since Jan. 1, 2006. The ruling also covers the Yukon.

The tribunal found that Ottawa’s conduct was “devoid of caution, with little to no regard to the consequences,” and placed monetary interests ahead of the human rights of First Nation children.

Ottawa would face a cost of $6 billion if it paid out all the compensation by 2020 — or $7.9 billion if the compensation process is stretched out to 2026 — Sony Perron, the associate deputy minister of Indigenous Services Canada (ISC), said in an affidavit filed with the Federal Court.

Perron stated that the department needs a mandate from cabinet to spend that much and to set up the complex structure needed to distribute compensation.

Perron said the internal departmental estimates were based on the number of children in care since 2005.

There are an estimated 50,000 First Nation children in foster care.

“The issue here is not whether the discrimination … existed … Canada has accepted that result,” said Perron in the affidavit.

“The issue … is that the tribunal has issued a sweeping decision that will significantly impact ISC and Crown-Indigenous relations and that raises important questions of public policy that only cabinet can decide.”

The affidavit was filed to support a motion filed by Ottawa seeking a stay of the tribunal’s compensation order. Ottawa wants the stay in place until the Federal Court rules on a connected judicial review filing seeking to overturn the ruling.

The Liberal government’s decision to challenge the compensation order was widely condemned by First Nations leaders across the country.

It also flared as an election issue when NDP Leader Jagmeet Singh and Green Party Leader Elizabeth May criticized Liberal Leader Justin Trudeau over the move. 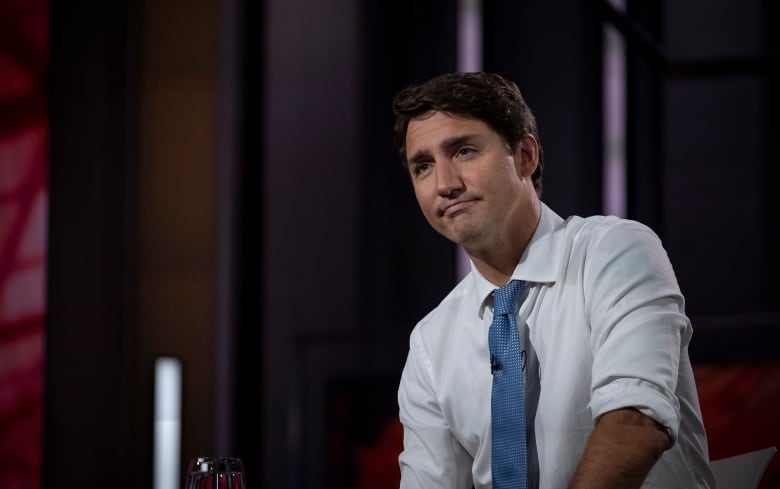 Trudeau said during the federal leaders’ debate this week that a re-elected Liberal government would compensate First Nation children affected by the ruling, but did not explain how.

Conservative Leader Andrew Scheer has said he also would have sought a judicial review.

Federal Justice Canada lawyers argued in the same stay motion filing that Ottawa would suffer “irreparable harm” to the “public interest” if the Federal Court did not grant the stay.

Ottawa could end up spending substantial resources trying to comply with the tribunal order only to potentially see it overturned in the judicial review, said the filing.

“These harms, as they are not their own and cumulatively, are demonstrably ‘irreparable’ as they are not compensable by money or Canada cannot be made whole if successful on judicial review,” said the filing.

Ottawa filed for the judicial review and the motion to stay the tribunal’s order on Oct. 4. 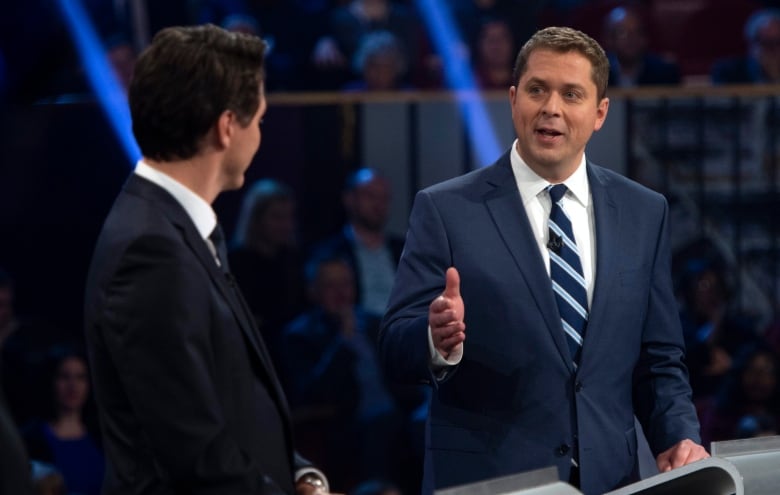 Conservative Leader Andrew Scheer has said he would have taken the tribunal’s ruling to the Federal Court for a judicial review. (Sean Kilpatrick/The Canadian Press)

On Sept. 6, the tribunal ordered Ottawa to pay $40,000 — the maximum allowed under the Canadian Human Rights Act — to each child who was apprehended from their on-reserve homes, no matter what the reason.

The tribunal also ordered Ottawa to pay $20,000 compensation to each parent or grandparent (depending on which was the primary caregiver) whose children were taken from their homes unnecessarily, plus $20,000 for every child taken.

The ruling also ordered Ottawa to pay $40,000 to all First Nations children — along with their parents or grandparents — who were forced to leave their homes to access services, or who were denied services covered by the policy known as Jordan’s Principle.

Under Jordan’s Principle, the needs of a First Nations child requiring a government service take precedence over jurisdictional squabbles over which level of government should pay for it. 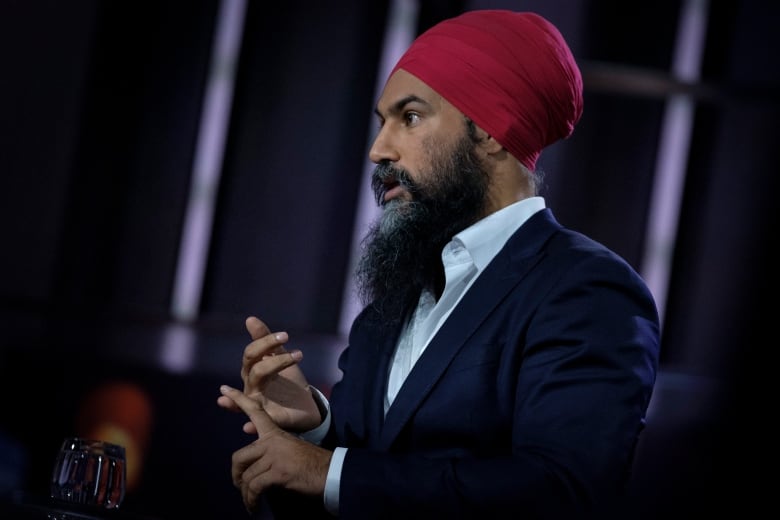 The tribunal ordered Ottawa to enter into talks between now and Dec. 10 with the First Nation Child and Family Caring Society and the Assembly of First Nations — the organizations that led the initial human rights complaint in 2007 — to sort out the compensation process and criteria for qualification.

Ottawa argued the tribunal overreached and was wrong to order compensation. The filing said the human rights case was about systemic discrimination and that Ottawa responded by increasing funding and changing the system.

“The tribunal’s compensation ruling awards compensation to an unknown number of unidentified individuals who were not party to the complaint,” said the filing. 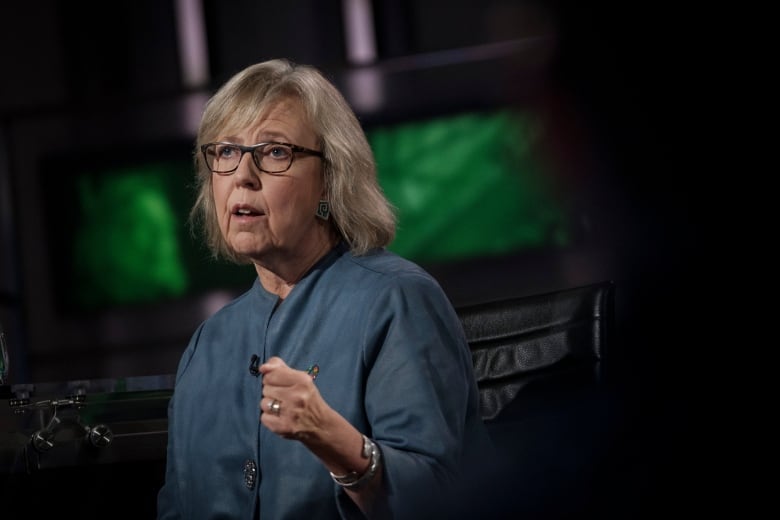 “The tribunal improperly allowed the hearing to evolve from a claim of systemic discrimination, and effectively imposed a de facto un-certified class action settlement outside its statutory authority.”

The federal government has increased funding for on-reserve child welfare from $681 million to $1.2 billion since 2015-206. Ottawa also has committed nearly $2 billion to meeting the standard set by Jordan’s Principle since 2016, the filing said.

Ottawa questioned the flat rate for individual compensation ordered by the tribunal, arguing in the filing that it was unfair.

Ottawa also asked that it be awarded costs if any of the parties on the case challenge its motion for a stay.