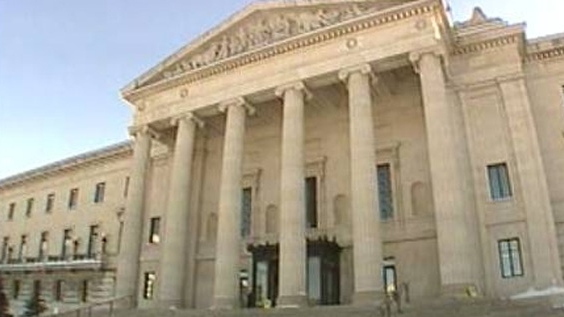 Premier Brian Pallister made the announcement at the swearing-in ceremony at 10 a.m. at the Manitoba Legislative Building.

The changes made to the cabinet include:

Lagimodiere, the MLA for Selkirk, is Métis and was born and raised in northern Manitoba. He has been given the mandate to develop an agenda for reconciliation in consultation with First Nations, Métis and Inuit leadership.

Reyes, the MLA for Waverley, is a former small-business owner, veteran and founder of the Manitoba Filipino Business Council. He will help lead Manitoba’s post-pandemic economic recovery.

As agriculture minister, Eichler will work to strengthen growth in the agriculture and resource development sectors. One of his first priorities will be to provide drought relief support for farmers and ranchers.

CTV News Winnipeg reported on Wednesday that Clarke, who was Indigenous and northern affairs minister, resigned a week after Pallister made controversial comments about colonial settlers.

“The people who came here to this country before it was a country and since, didn’t come here to destroy anything — they came here to build, they came to build better,” Pallister said last week.

Pallister’s comments came after demonstrators, protesting the deaths of Indigenous children at residential schools, toppled statues on the grounds of the Manitoba Legislative Building.

The premier’s comments upset a number of Indigenous leader, as well as others, who saw them as revisionist and insensitive.

– With files from CTV’s Jeff Keele.