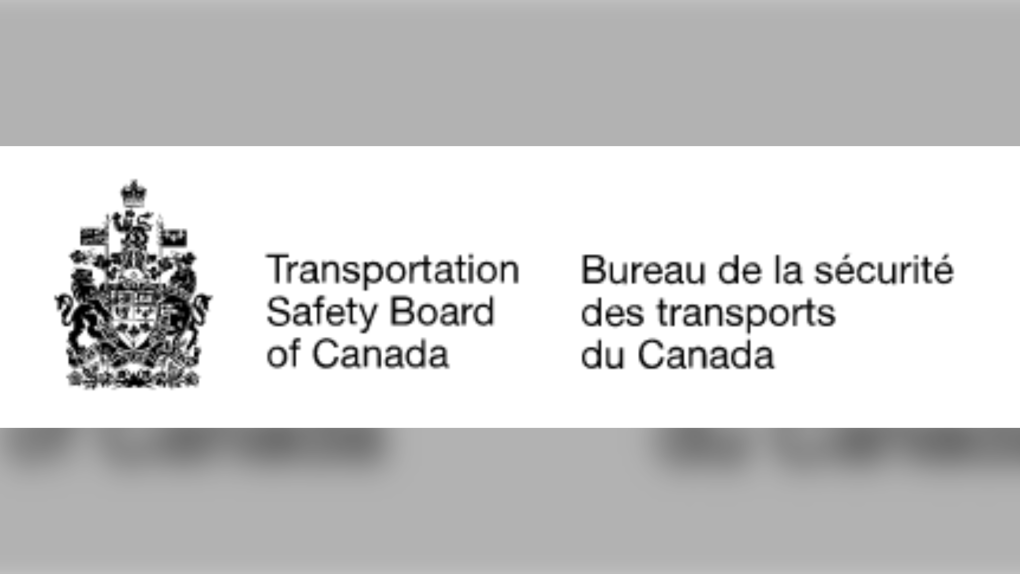 The Transportation Safety Board of Canada is investigating a plane crash that killed four people in northwestern Ontario on Friday.

David Lavallee, a public affairs officer with the Royal Canadian Air Force, says the search for the Piper PA-28 Cherokee began near Sioux Lookout, Ont., at about 4:30 a.m. on Saturday, after officials were notified about an overdue aircraft.

He says rescuers were able to home in on the aircraft’s emergency locator transponder and the crash site was discovered later that day in a remote area southeast of Sioux Lookout, which is about 450 kilometres east of Winnipeg.

Lavallee says four people were on board the plane and none survived the crash.

The extensive search included a Hercules turboprop plane and a Griffon helicopter from the air force, as well as a government of Ontario helicopter and a team from the Civil Air Search and Rescue Association from Thunder Bay, Ont.

A release from the Transportation Safety Board says a team of investigators has been deployed to the crash site.

This report by The Canadian Press was first published May 1, 2022.