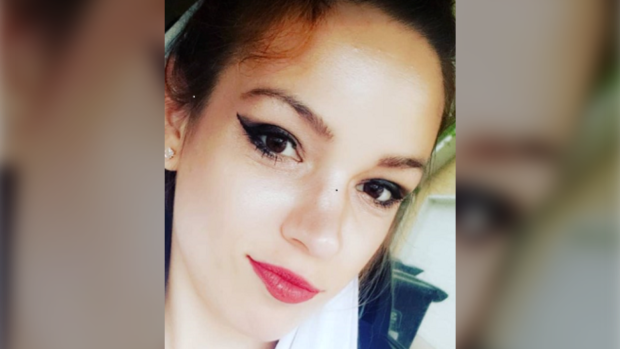 WINNIPEG — A woman who’s been missing for nearly two months is believed to be dead, Winnipeg police said Wednesday.

Miranda Belle, who also goes by Paige or Bella, was last seen during the evening of Saturday, Aug. 17 in the Grant Park area. Her family said the last call she made was to a friend at 12:32 a.m. on Aug. 18, asking to be picked up from a place on Dudley Street.

“She was in distress, and she was asking for help. She needed to leave the place she was at,” said Alexis Harvey, Belle’s sister.

The investigation began as a missing persons case. But as time went on, officers believed the circumstances surrounding Belle’s disappearance were suspicious, and she may have been a victim of foul play.

“We’re not confident that we’re going to find Miranda alive,” said Const. Rob Carver. “At this point, really, I wish I could say something different. We’re really looking for closure for the family.”

Carver said investigators believe Belle may have been transported outside of the city to a rural area, but would not say what areas police are narrowing their focus on.

Police are asking people and businesses in and around Winnipeg to check their properties, fields, and outbuildings for potential clues, and are asking anyone who noticed something suspicious the night Belle disappeared to come forward. He said with a loss of foliage in the woods, and more hunters roaming rural areas, something of importance may be found.

“Items that may seem insignificant to the casual observer may have significant relevance to the investigation. If anything suspicious is located, do not touch it or disturb the area around it,” said Carver, noting people are asked to call police immediately upon finding anything unusual.

On Wednesday, police publicly identified a vehicle that may be associated with Belle’s disappearance. The vehicle is a grey-coloured 2012 Dodge Caravan. Carver said it is connected to a potential suspect.

Belle’s family is pleading for answers in her disappearance.

“We all as a family want to bring my sister home, so we can properly lay my sister to rest, and we as a family get closure,” said Harvey.

Anyone with information on her disappearance or whereabouts is asked to contact the missing persons unit at 204-986-6250.