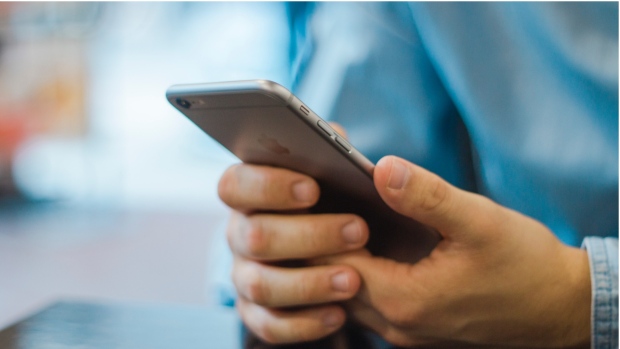 WINNIPEG — The Winnipeg Police Service is warning people about a phone scheme that is making its way through the city involving alleged fraudsters posing as police officers.

Winnipeggers have received calls from someone pretending to be a criminal investigator claiming they owe money to the Canada Revenue Agency (CRA), according to police.

The alleged imposter tells people to call the police non-emergency line at 204-986-622 to confirm the bogus investigation.

In reality, the victim never gets through to Winnipeg police.

The alleged fraudster stays on the line, poses as an officer and tries to convince the person to transfer them a large sum of money.

Other schemes involve using a fake caller ID to disguise the call and make it seem like it is coming from the police non-emergency line.

Police say people can take steps to protect themselves from being duped. They include:

Police are encouraging Winnipeggers to talk with their family members, especially with seniors, to make sure they aren’t being targeted.