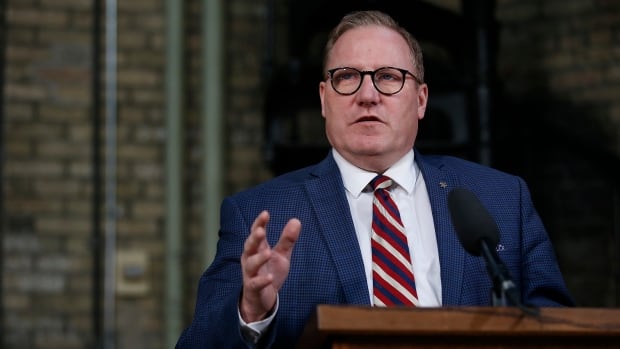 The Manitoba government is planning to set limits on salaries paid to executives in the public sector.

A bill before the legislature proposes the government set compensation for senior positions at Crown corporations, school divisions, universities and other public bodies.

The Opposition New Democrats are accusing the government of interfering in salary negotiations.

NDP finance critic Mark Wasyliw says if the government wants to set salary limits, it should do so in the private sector as well.