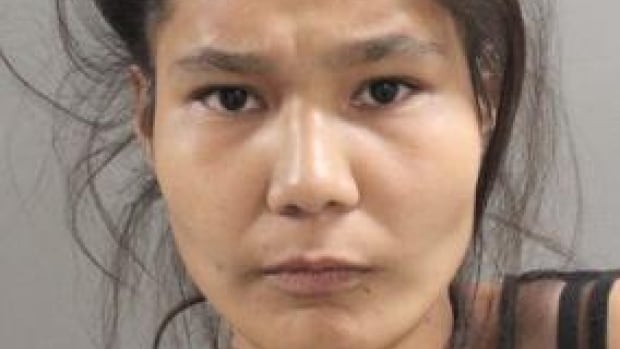 Manitoba RCMP are hoping someone has information about a 20-year-old woman who’s been missing since the beginning of March.

Portage la Prairie RCMP say they received a missing person report on May 16 about Helenne Loraine Beaulieu, who is also known as Bee Mckay. She has not been seen by her family since the beginning of March, RCMP said Wednesday.

Beaulieu is described as five foot eight inches tall and weighing 135 pounds, with long black hair and brown eyes. She has a tattoo on the right side of her neck that says “Broadway” with another tattoo located on her right forearm. Beaulieu is believed to be in Winnipeg.

The RCMP are concerned for her safety and is asking anyone with information to call the Portage la Prairie RCMP at 204-857-4445.

People with tips can also call Crime Stoppers anonymously at 1-800-222-8477, or go online at www.manitobacrimestoppers.com.