You Are Here Home news RCMP searching for man who attempted abducting child in Thompson, Man. 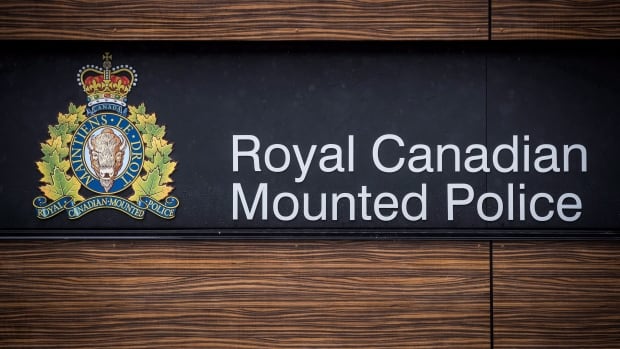 A masked man with bloodshot eyes tried pulling a child into a vehicle around 3:40 p.m. on Nov. 29, the child reported to RCMP in Thompson, Man. (Darryl Dyck/Canadian Press)

A nine-year-old child was nearly abducted in Thompson, Man. last week, while the child was walking home from school alone.

A masked man with bloodshot eyes tried pulling him into a vehicle around 3:40 p.m. on Nov. 29, the child reported to RCMP.

The child described the man as being a 20-something with a darker complexion, black curly hair and brown eyes. He was about 5’7″ tall and was wearing a black hoodie with the hood up and a dark green bandana over his face.

The vehicle is described as a grey Chevrolet minivan or SUV with tinted windows.

Other children may have witnessed the incident, Thompson RCMP believe.

The matter is still under investigation and no arrests have been made, an RCMP spokesperson said.

Anyone with any information or video surveillance is asked to call the Thompson RCMP detachment at 204-677-6909 or Crime Stoppers anonymously at 1-800-222-8477 or www.manitobacrimestoppers.com.