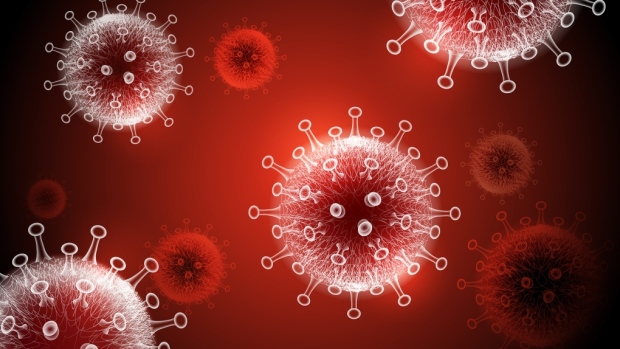 WINNIPEG — For the second straight day, the province has reported no daily deaths linked to COVID-19, with ICU numbers dipping below 50 for the first time since early May.

The daily number of COVID-19 cases on Tuesday was 61, with a five-day test positivity rate of 6.3 per cent in Manitoba.

Nearly half of Manitoba’s cases were in Winnipeg, which reported 29 new cases as of Tuesday and a five-day test positivity rate of 5.8 per cent.

There were no new cases of COVID-19 identified in the Prairie Mountain Health region.

The province reported a total of 171 people in hospital in Manitoba with COVID-19, including 49 patients in ICU infected with the virus.

Of the patients in ICU, 28 have active cases of COVID-19, while 21 are no longer infectious, but still need critical care.

The province reported 10 Manitoba ICU patients were receiving care in Ontario. All other patients who had been receiving out-of-province care (36) have since been returned to Manitoba hospitals.

No other COVID-19 patients were taken out of the province for care on Monday.

The province said the outbreaks at Seven Oaks General Hospital 3U4-7 and the Saul and Claribel Simkin Centre in Winnipeg are now over.

A total of 1,040 tests were completed on Monday, bringing the total number of tests completed since early February 2020 to 829,192.