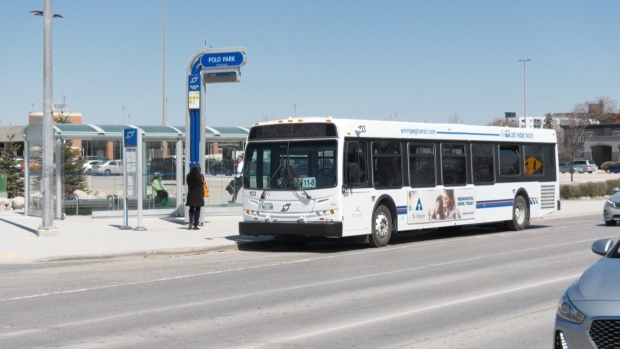 WINNIPEG — The province is warning the public about several possible COVID-19 exposures, most of which happened on Winnipeg Transit.

The exposures happened on four separate routes between April 20 and 22.

If anyone was at any of these locations during the dates and times, they are told to monitor for symptoms. If symptoms develop, they are supposed to self-isolate and seek testing.