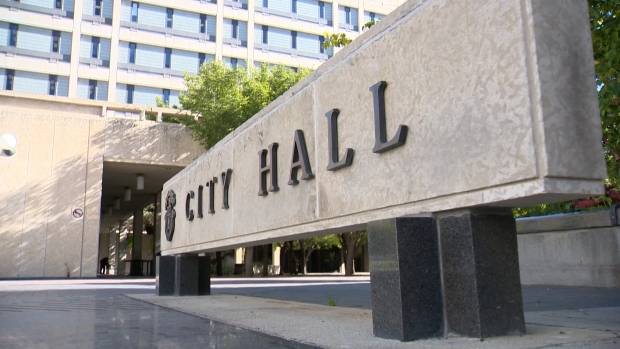 WINNIPEG — Winnipeg’s mayor said some staff affected by library and recreation closures have been redeployed to help those in the most need in the province.

On Wednesday, Winnipeg Mayor Brian Bowman said 17 permanent staff will be redeployed to Harvest Manitoba. The announcement was made during a news conference following a meeting Wednesday afternoon.

Bowman said the city will be paying the wages of these employees during their time at Harvest Manitoba.

“This is an important public need right now, and we hope to get our services up and running once it is safe to do so, so we can welcome all of our staff back to work,” Bowman said.

Harvest Manitoba, formerly Winnipeg Harvest, collects food for people and families across the province who need it.

More than 600 employees of the City of Winnipeg, primarily in the community services department, have been temporarily laid off as the public health restrictions have closed libraries and all city-owned and operated recreation centres.

Bowman said the city was looking to find work for the impacted employees with the province until they are able to reopen the city facilities. He added the city is open to helping redeploy the laid-off workers to other areas of the community where it makes sense.