One of the missing baton twirling uniforms. (Submitted by Pauline McKnight)

A mother is urging Winnipeggers to be on the lookout for some lost luggage full of irreplaceable items — her award-winning daughter’s baton-twirling gear.

Pauline McKnight and her daughter Madison visited Winnipeg on May long weekend to take part in a baton-twirling tournament at the University of Manitoba. The 18-year-old won six medals and made it on to the national team.

They were all set to fly home to the Toronto area when they realized one of their bags — full of Madison’s original costumes — went missing on the way to the airport. 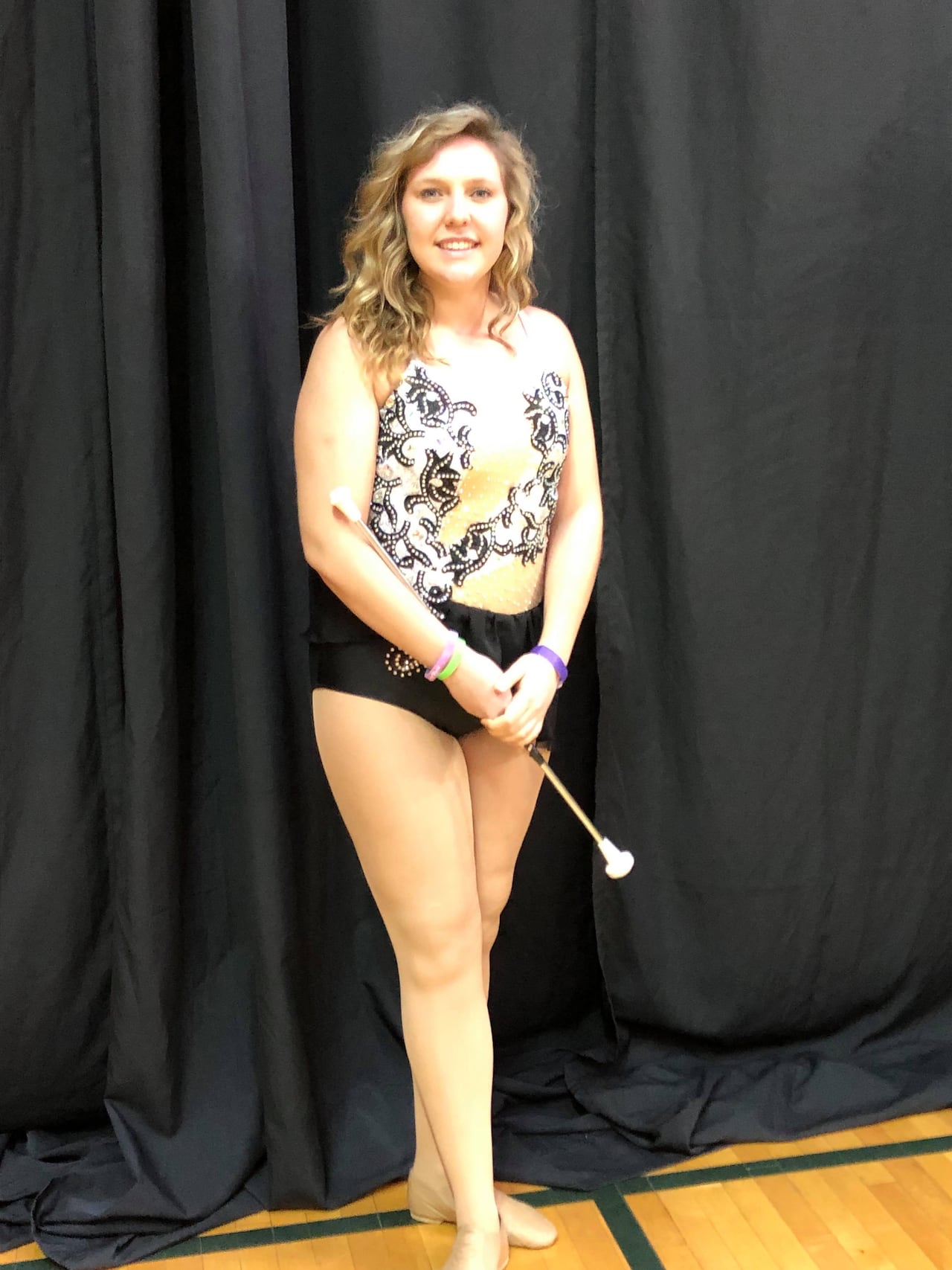 Madison McKnight made the national team last weekend, but she’ll need her costumes for the group competitions. (Submitted by Pauline McKnight)

McKnight believes the the suitcase fell out of the back of her rental vehicle, while she was in St. Vital.

Madison, who qualified for Team Canada during the tournament, needed to attend an information session at the Greendell Park Community Centre on Woodlawn Avenue. When McKnight was at a nearby financial institution on St. Mary’s Road, she heard a noise from the back of her vehicle, but didn’t think anything of it. 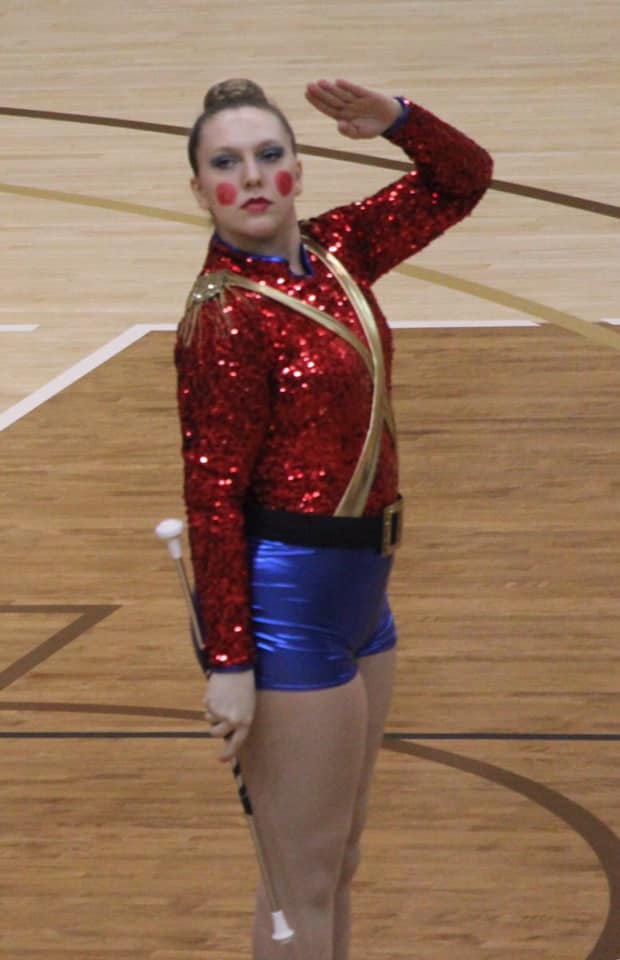 Some of Madison’s costumes cost hundreds of dollars and are incredibly detailed. (Submitted by Pauline McKnight)

“I just can’t explain it, it’s just so bizarre,” McKnight said of how the bag went missing.

When she and Madison were gathering up their luggage at the Winnipeg airport, they couldn’t find one particular piece. The carry-on green camouflage roller bag contains several group and individual competition costumes, a medical knee brace, two bags of makeup and six medals, among other gear.

“To replace the individual costumes, where each stone is individually put on, is thousands of dollars,” she said. They can be $400-600 US each. 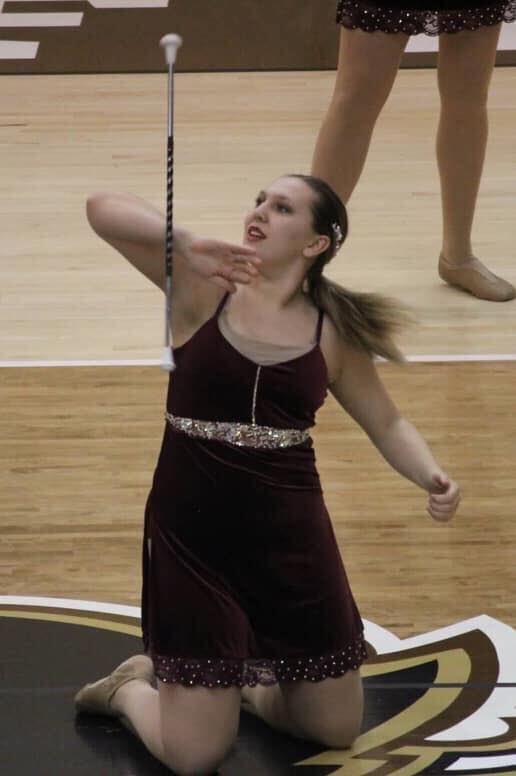 Madison’s 18, so it’s her last year in competitive baton-twirling. (Submitted by Pauline McKnight)

“I don’t understand, because they wouldn’t be useful for anybody else,” McKnight said.

She phoned local pawn shops and asked them to be on the lookout, but they said they weren’t likely to buy costumes. She also called local businesses to ask them to keep an eye out.

If the bag isn’t found, they hope the medals can be reissued. 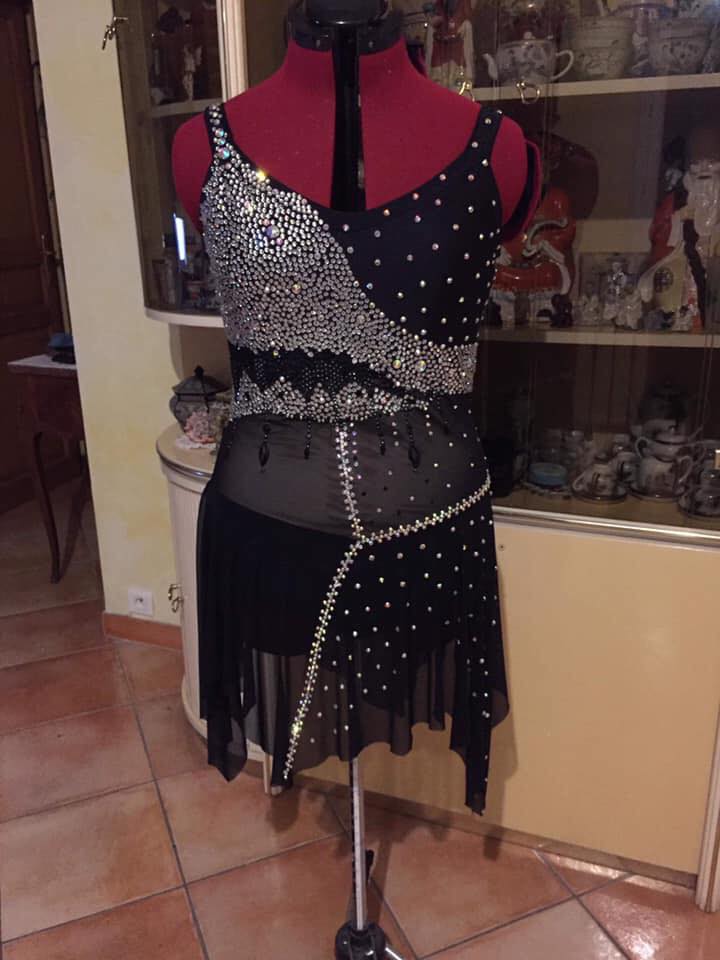 Replacing all the costumes could cost thousands, McKnight says. (Submitted by Pauline McKnight)

Madison’s 18, so it’s her last year in competitive baton-twirling. “This is her retiring year, her third kick at the can to make Team Canada — which she did,” McKnight said.

She’ll need her costumes to head to nationals in Regina in July, then an international competition in France in August.

“Now her groups have to wear all black because she doesn’t have a costume,” McKnight said.

She’s offering a $200 reward to anyone who finds and returns the bag to Winnipeg police or through her Facebook post for help.