Manitobans welcomed a handful of rookie MLAs to their legislature on Tuesday, but also showed a few veterans the door.

Brian Pallister’s Progressive Conservatives secured a second term as a majority government, while the NDP made gains and the Liberals fell short of official party status.

You can find full coverage of the 2019 election here.

Former Crown Services Minister Colleen Mayer lost out to rookie NDP candidate Jamie Moses in St. Vital, with Moses becoming one of the first black MLAs elected in the province.

Mayer became an MLA in 2016, after beating out Moses in a tight race with a narrow margin of just under 400 votes.

Mayer, a former city councillor assistant and school trustee, was promoted from the back bench to cabinet in August 2018 to oversee Crown corporations.

It’s been a tough file that saw the exodus of most of Manitoba Hydro’s board earlier that year, and a more recent spat between insurance brokers and Manitoba Public Insurance. 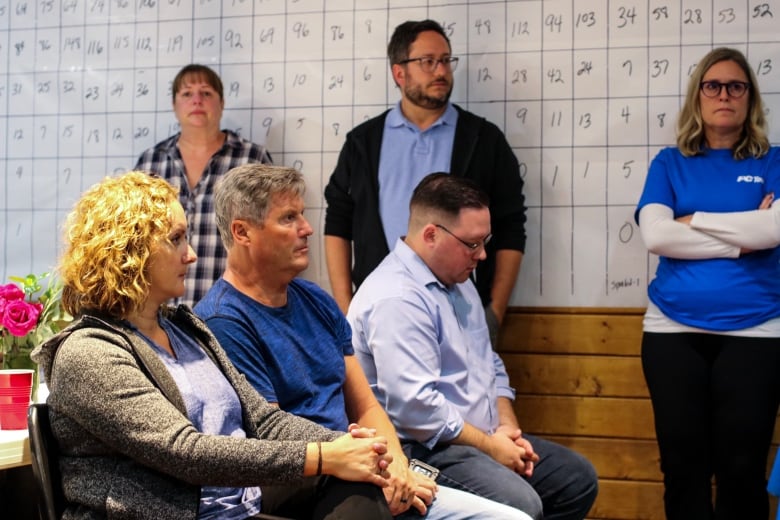 After the loss, Mayer said she’s proud of her party and her team.

“We worked hard, we did everything. I’m proud of what I accomplished over the last 3½ years,” Mayer said after giving a concession speech Tuesday. “I’m not hanging my head.”

NDP incumbent Ted Marcelino was beaten out by Liberal Cindy Lamoureux, in a rare election race that pitted two incumbents against each other.

Lamoureux previously represented the Burrows riding, but jumped over to Tyndall Park after boundary lines were redrawn in 2018. The changes moved portions of her former riding into the updated Tyndall Park.

Marcelino had represented the riding since 2011, the first year the riding was on the books for a general election.

On Tuesday, he said Lamoureux and her team worked hard and deserved the win. “I’m more than willing to retire,” Marcelino said. “But I’ll hold the PC government accountable, even from the outside.”

“They are doing something really bad to Winnipeg, and I feel that here,” he added, touching his chest.

The riding was a crucial win for the Liberals, one of only three seats the party won in the election. That’s down from the four seats the party held following the 2016 election, and not enough to secure it official party status.

Cliff Graydon was an incumbent candidate in the riding of Borderland — previously Emerson — but this time around he ran as an Independent.

Graydon was booted from the Progressive Conservative caucus in October 2018 following what media reports on that he had invited two women on separate occasions to sit on his lap, and invited one woman to lick food off his face. 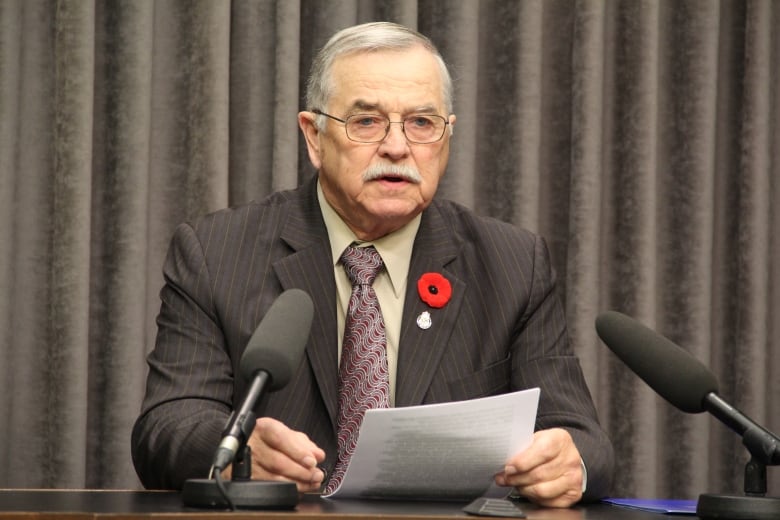 Graydon acknowledged at the time he had an outdated sense of humour and had made inappropriate remarks, but he said he had not sexually harassed anyone and had no memory of inviting anyone to lick his face. He also denied allegations from a longtime party volunteer that he groped and propositioned her in September 2017.

Following his ouster, Graydon initially said he wouldn’t seek re-election. But in July, he announced he’d run as an Independent.

On Tuesday, he was beaten out by rookie Josh Guenter, the candidate for his former Progressive Conservative party.

Guenter, a former constituency assistant in the area, won the riding by nearly 3,700 votes over second-place Liberal candidate Loren Braul.

The former grocery store owner was new to politics when he won the 2016 election by nearly 1,700 votes. Prior to the 2019 election, he was pitted against PC hopeful Ramona Coey, a longtime party volunteer, for the right to carry the Tory banner. 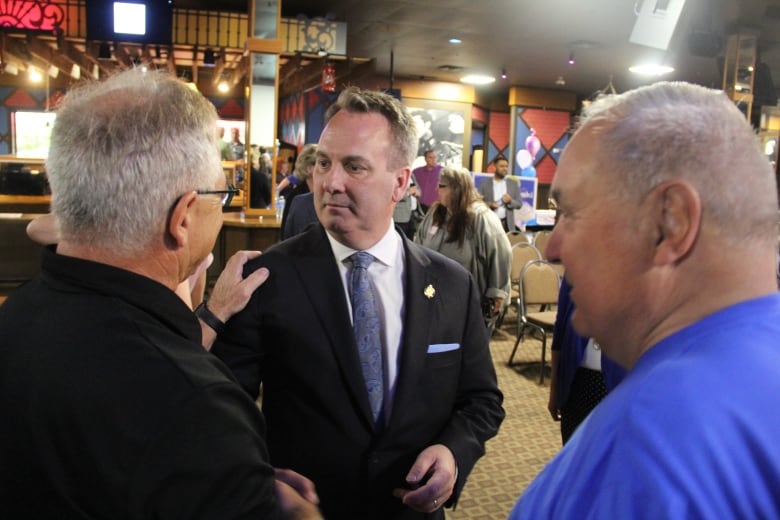 Yakimoski lost the riding by a slim margin, trailing Altomare by 115 votes.

Altomare, the newly-minted NDP representative for the riding, recently retired from his role as a teacher and principal in the River East Transcona School Division.

The riding had been NDP for decades before voting in Bindle in the 2016 election. 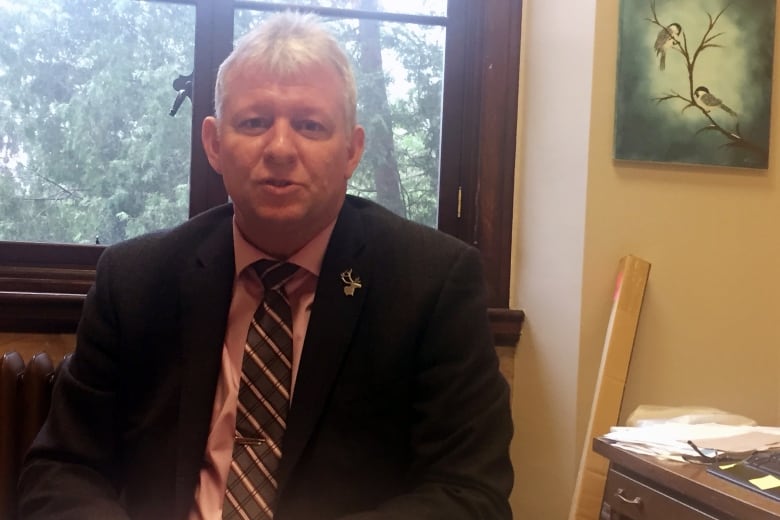 At the time, Bindle beat out NDP incumbent Steve Ashton by a slim margin of 185 votes.

Bindle said he’s happy with his work in the riding. He pointed to the city’s new rapid access to addictions medicine, or RAAM, clinic that opened last year as a project he’s especially proud of.

“If you put in the hard work, you await the results in peace,” Bindle said after polls closed Tuesday.

“The people have spoken. One thing that I’m happy about is, even though I didn’t score a goal, our team won, and won a majority.”