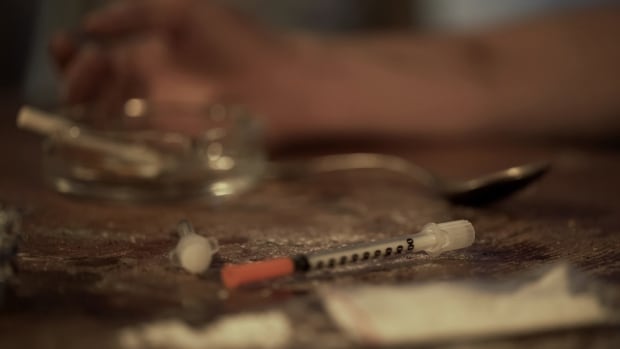 That seems to be what was behind a call police received early Friday morning from a man who told them armed suspects were trying to break into his apartment at a local hotel.

But when officers arrived they found no evidence of a crime — other than meth use.

“After speaking to caller we quickly determined that he wasn’t in a clear state of mind and there was no evidence to support that his apartment was being broken into,” said Hunt.

“We’re starting to see more of it, where they’re hallucinating.”

A 41-year-old Winkler man was taken into custody under the Intoxicated Persons Act and later released.

It’s not the first time officers in the city, about 100 kilometres southwest of Winnipeg, have been called with reports of crimes that aren’t happening by those in the midst of meth-induced psychosis.

Not only do the calls tie up police resources, they put the safety of officers in the city at risk, he said.

“Our officers … we don’t know what you’re going to be dealing with,” he said.

“If the person is seeing things that aren’t there, you don’t know how they’re going to react when the police officers approach, so our officers have to be on guard at all times.”

Hunt says while meth has been present in the rapidly growing city for quite some time, it’s gradually becoming more of a concern.

“Meth has been a problem all over Manitoba, of course, and we are no exception to that.”