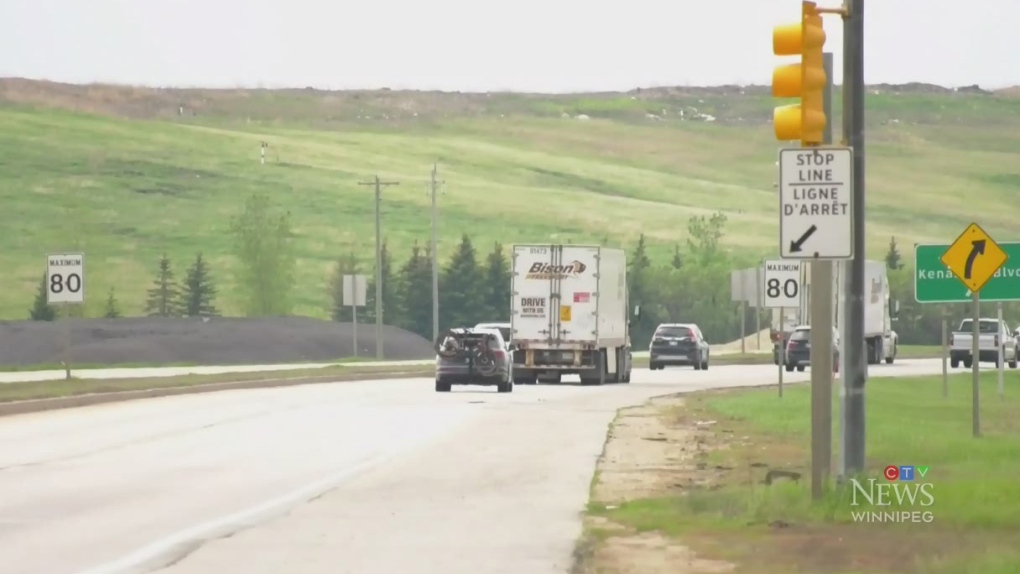 The Manitoba government is advising residents of a temporary, eight-hour shut down of traffic signals on the South Perimeter Highway.

In a news release, the province said the planned shutdown is taking place on Sunday at Provincial Trunk Highway (PTH) 100, which is the South Perimeter Highway, and PTH 3.

The signals will be shut off for eight hours beginning at 8 a.m. as the province installs new traffic signals.

Signage will be put in place on all roads approaching this intersection. The province noted that flag operations will be in effect during the shutdown of the existing signals and installation of the news ones.

One lane on PTH 100 will be open for northbound and southbound traffic. Turning will still be permitted at the intersection.

Drivers are asked to pay attention to all the signs and use caution when travelling in this area.