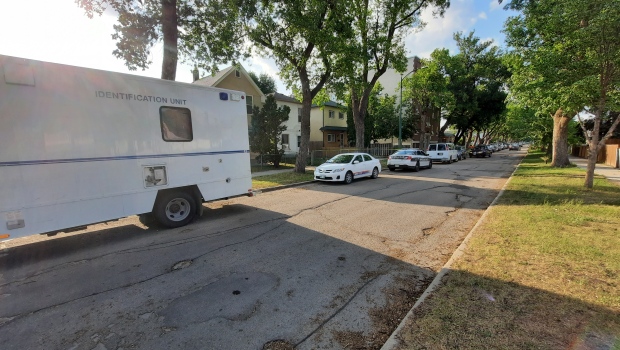 Winnipeg police told CTV News a man was found unconscious in the 400 block of Toronto Street around 2 a.m. on Saturday. Responding officers performed CPR on the man and he was taken to hospital, where he died.

Police were not able to provide further details about the homicide or say if any arrests have been made.

The death is being investigated by the Winnipeg police homicide unit.