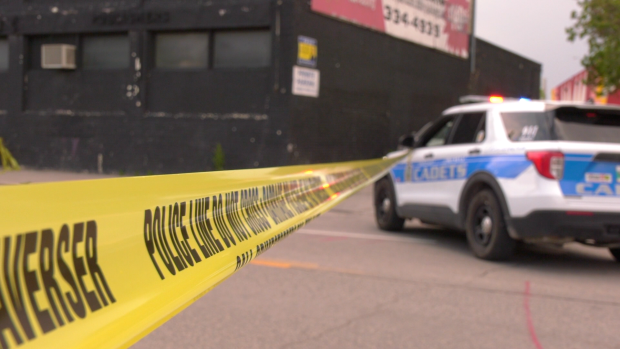 WINNIPEG — A 38-year-old woman has been charged with manslaughter in connection to an assault on Dufferin Avenue Wednesday that left one man dead.

Winnipeg police were called to the area of Dufferin Avenue and Main Street around 1:36 p.m. on Wednesday. Police said officers found a man who had been seriously injured. He was taken to hospital where he died of his injuries.

Police said a woman was arrested at the scene.

Following an investigation by the homicide unit, police said Carla Bridgette Duck has been charged with manslaughter. The charge has not been proven in court.

Duck has been detained in custody.