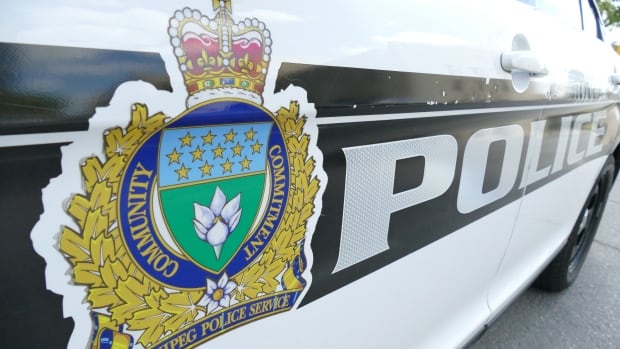 The province’s police watchdog is investigating after a person was killed in a collision following an attempted traffic stop early Monday morning.

Winnipeg police attempted to stop the vehicle in the Deer Lodge neighbourhood at about 12:45 a.m. Monday, but the driver failed to stop, fled the area and crashed into a tree on Truro Street, between Ness and Silver avenues.

Three people in the vehicle were transported to hospital, with the adult male driver and a teenage passenger in unstable condition.

A woman was transported to hospital in critical condition and later died.

The Independent Investigation Unit of Manitoba was notified of the collision, and is investigating the fatality.