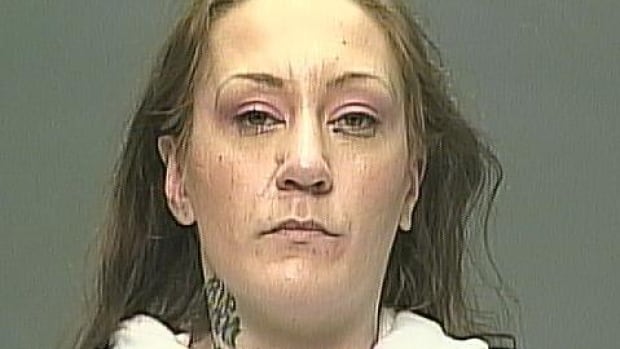 Leah Carol Clifton, 34, is wanted for second-degree murder in both deaths, the Winnipeg Police Service said in a news release on Thursday.

Clifton was first identified as a suspect in the killing of Heather Marie Cheyane Beardy, 26, who was found dead in an apartment on Furby Street in early February.

Now, Clifton has been named as a suspect in the death of Doris Lydia Trout, 25, who was found dead in the common area of an apartment complex on Kennedy Street near Sargent Avenue in late May, police said Thursday.

Prior to her death, Trout, a Cree woman from Gods Lake Narrows First Nation, had been missing for over a month.

Police say they don’t know where Clifton is, as she is “actively evading” them. Investigators are asking for the public’s help in finding her.

She’s described as five foot six and between 140 and 150 pounds, with a medium build. She has a tattoo with the words “RIP Dean” on the right side of her neck.

Clifton is also known to change her appearance, including her hair colour, police said. She’s considered armed and dangerous and should not be approached.